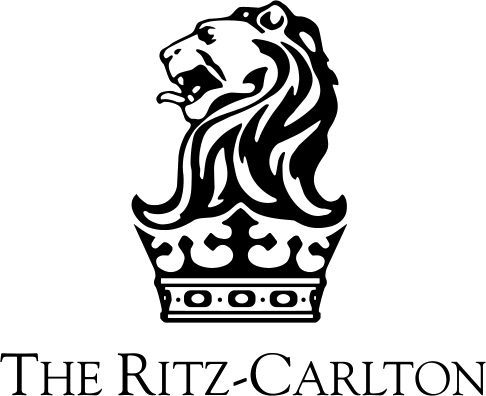 Located in a 1909 Nob Hill landmark, The Ritz-Carlton, San Francisco is walking distance to Union Square shopping, the Ferry Building and the Financial District.Each of the 336 guest rooms, which recently underwent a $7 million renovation, feature Italian marble bathrooms with double sinks, separate water closets, luxurious amenities and plush terry robes. In addition, each room now features a high-speed Internet port, which allows guests to surf at speeds 50 times faster than a 56k modem, feather beds and down comforters with duvet covers.

Newly launched "Parallel 37" has already been voted one of Zagat';s Best New Restaurant';s in 2011.Featuring local grown/produced cuisine.Menu inspired by ingredients found in our region or on the 37th parallel. 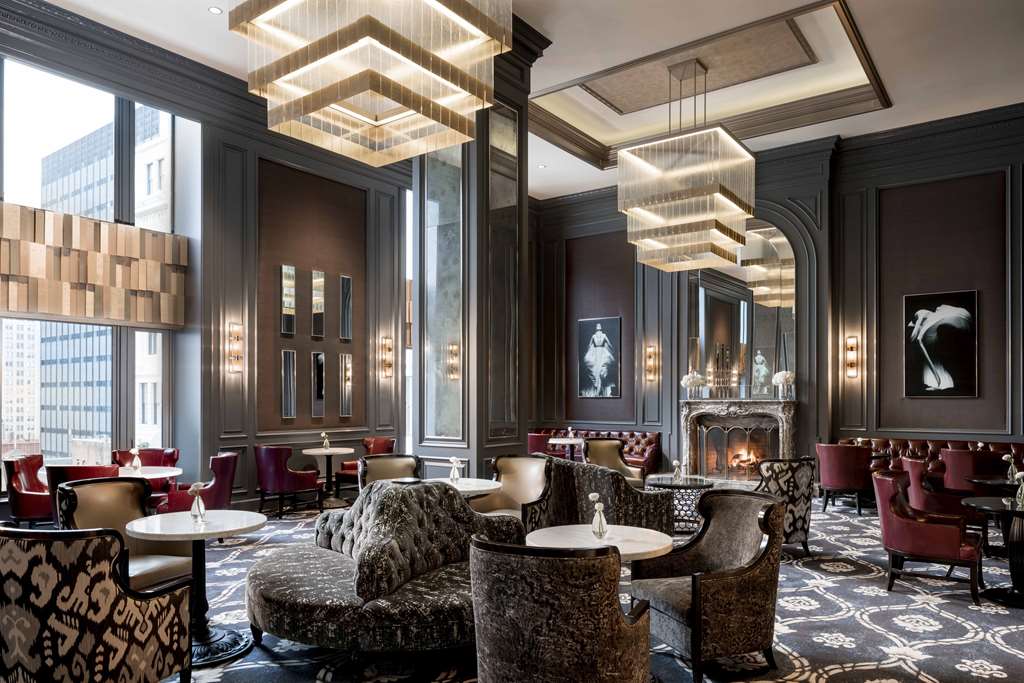 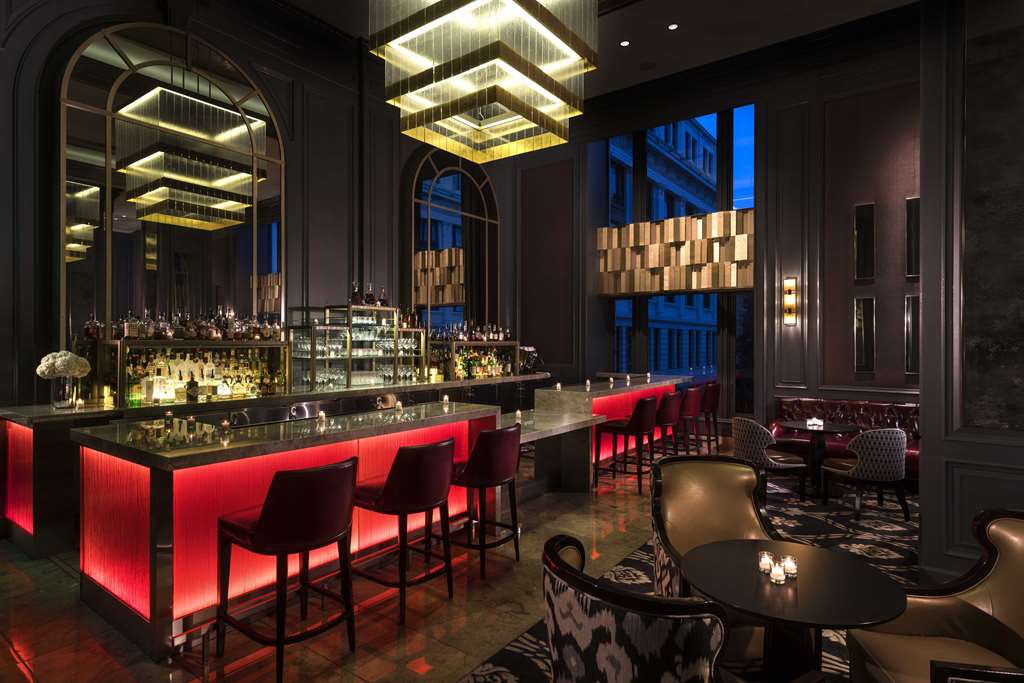 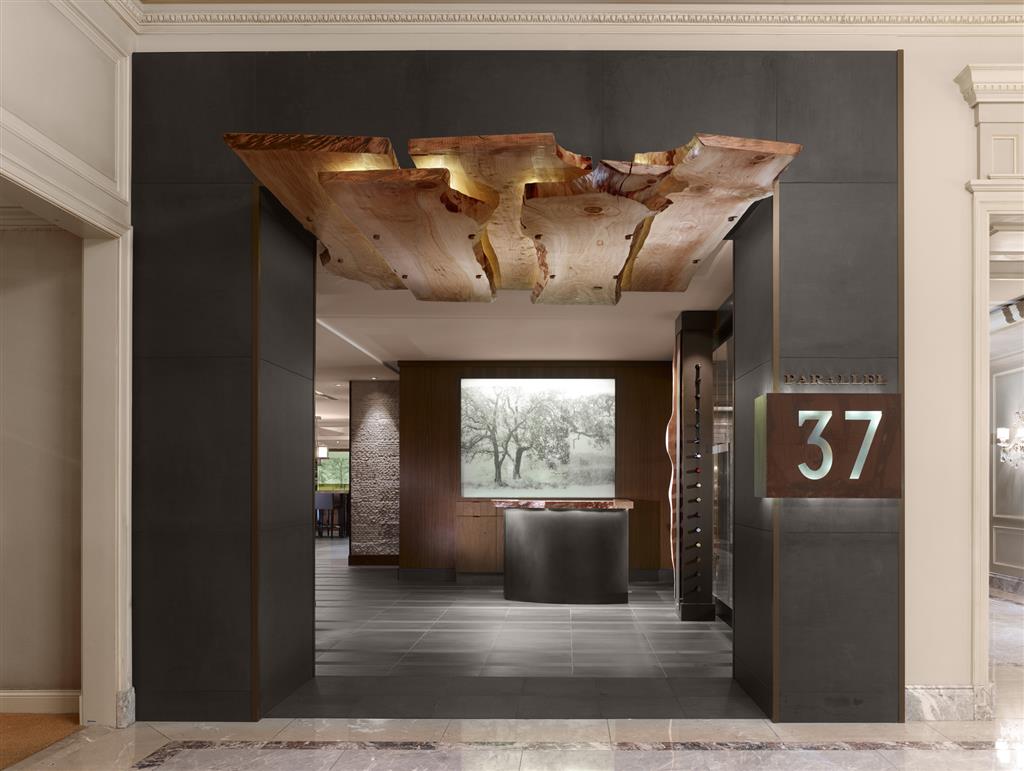 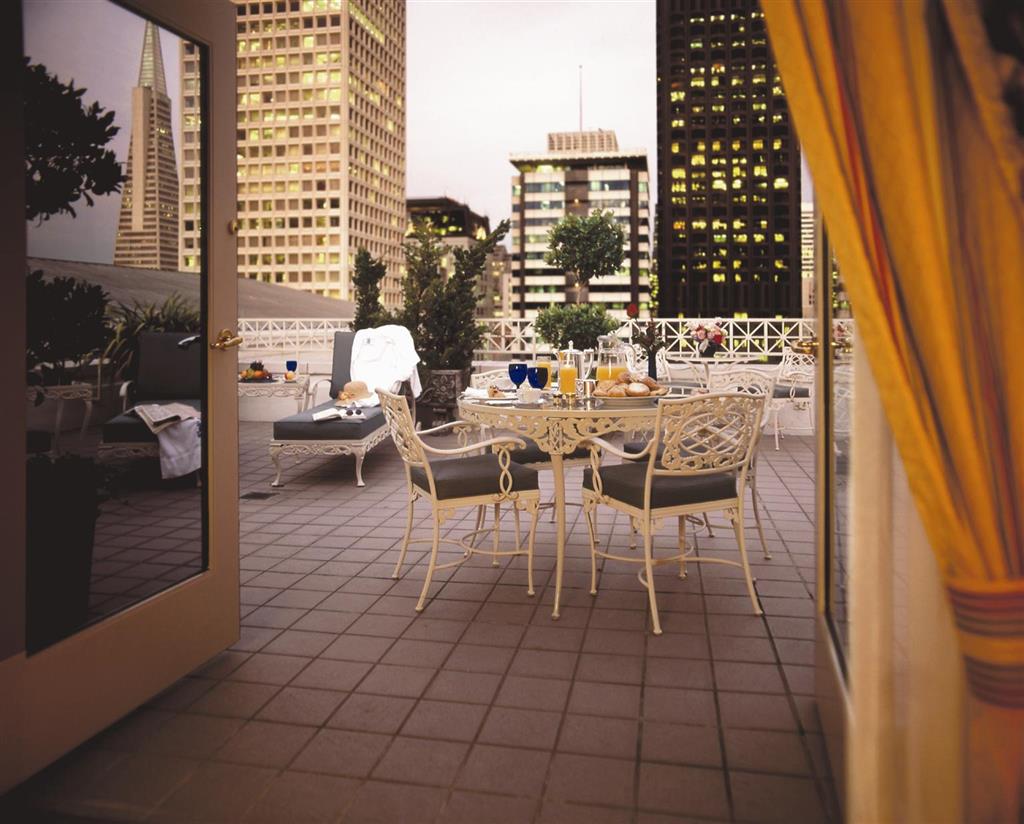 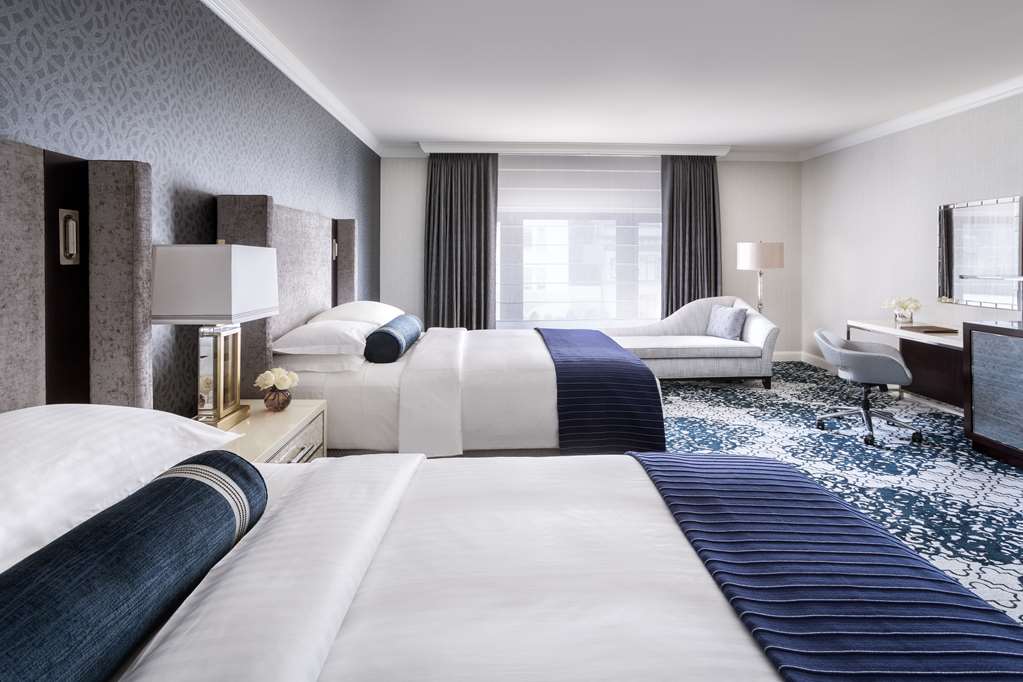 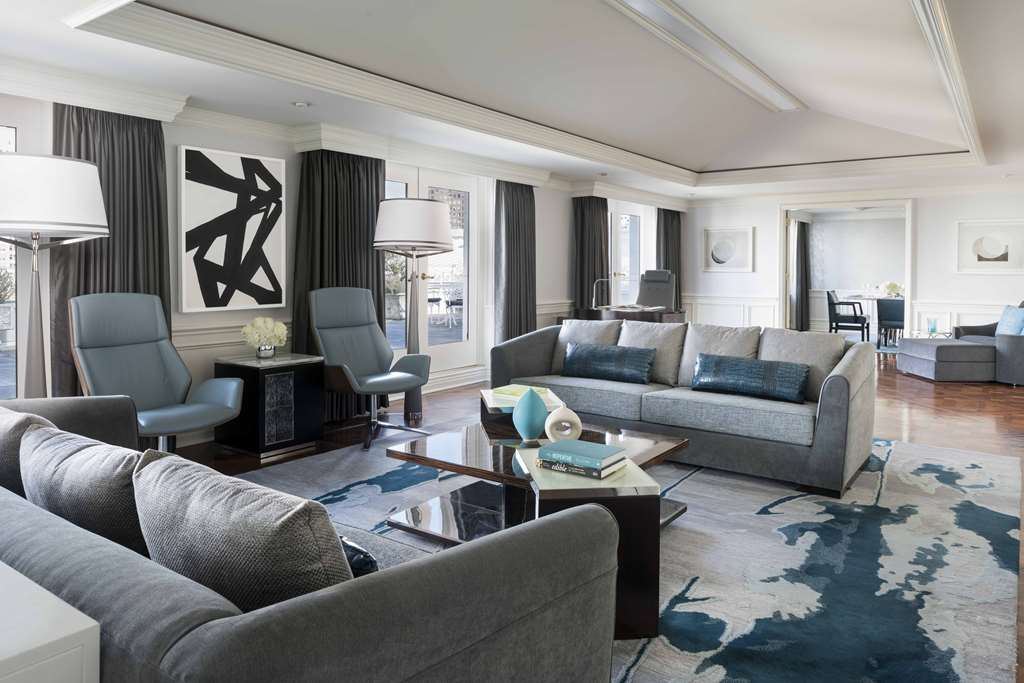 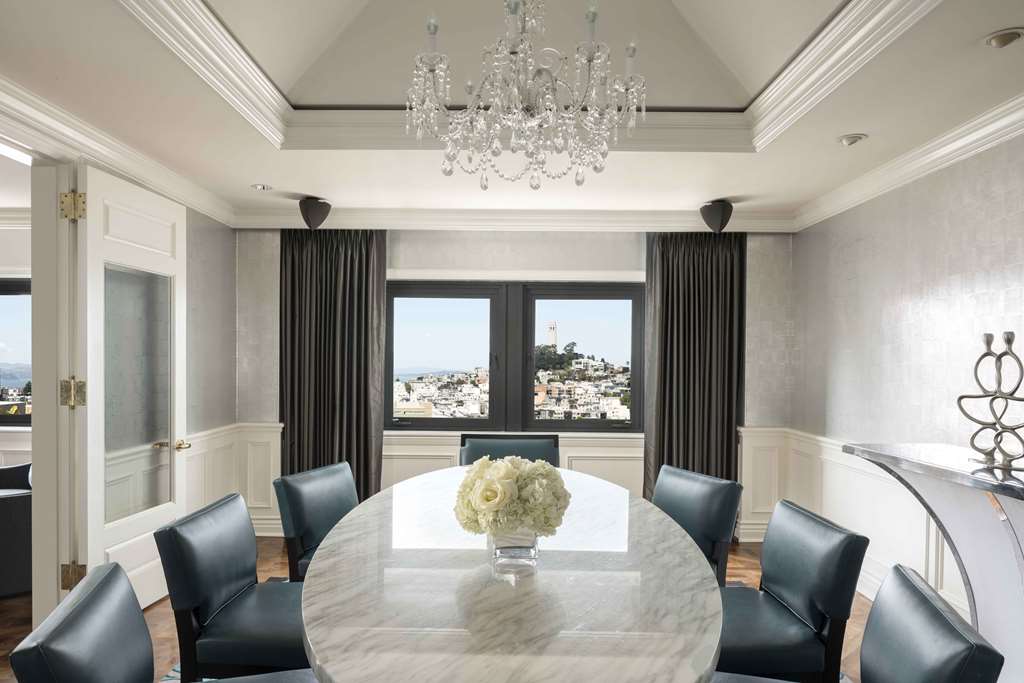 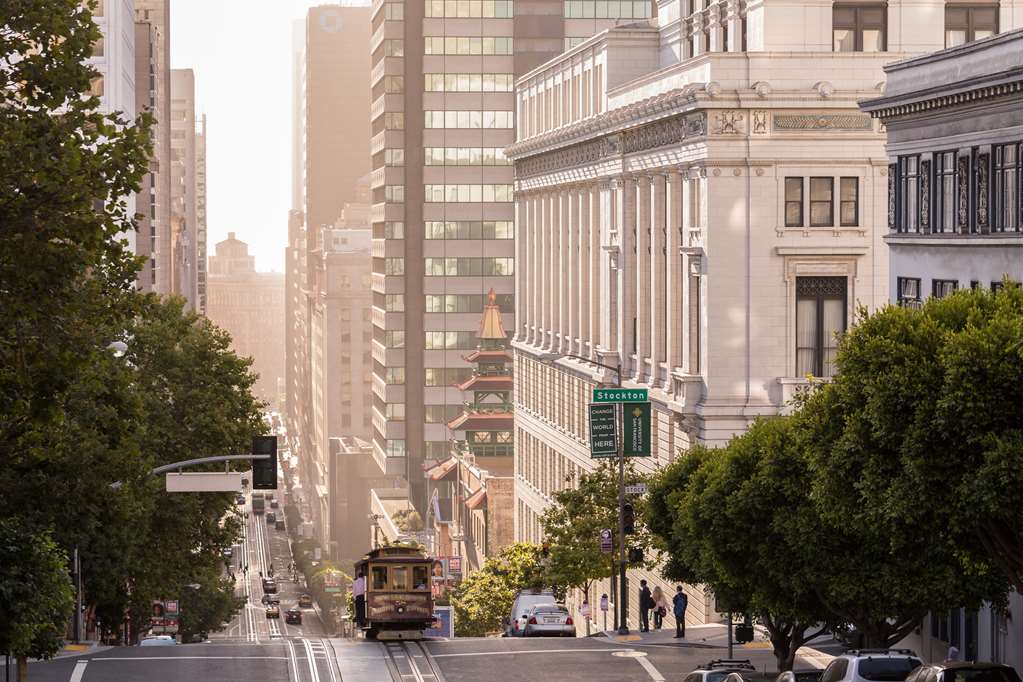 Let Us Stay With You

The Ritz-Carlton sets the standard for rare and special luxury experiences the world over. From Bahrain to Bangladesh; Kapalua to Kuala Lumpur, the Ladies an...

Start New Request
*price displayed should only represent the average starting price of the hotel. Rates do vary, please send a request for full details
Copyright
The Ritz-Carlton San Francisco