The Peninsula New York has 235 luxuriously appointed guestrooms, including 181 rooms and 54 suites, an award-winning spa and fitness center, four enticing dining, bar and lounge options, and five function rooms ideal for confidential board meetings or intimate occasions such as private dinners or small cocktail receptions. 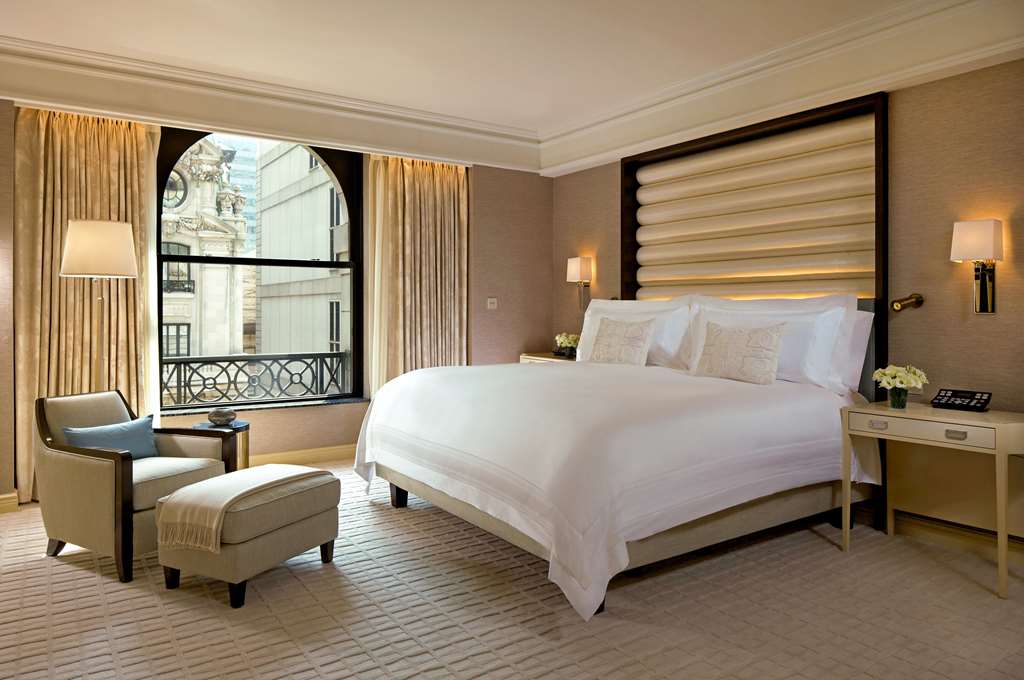 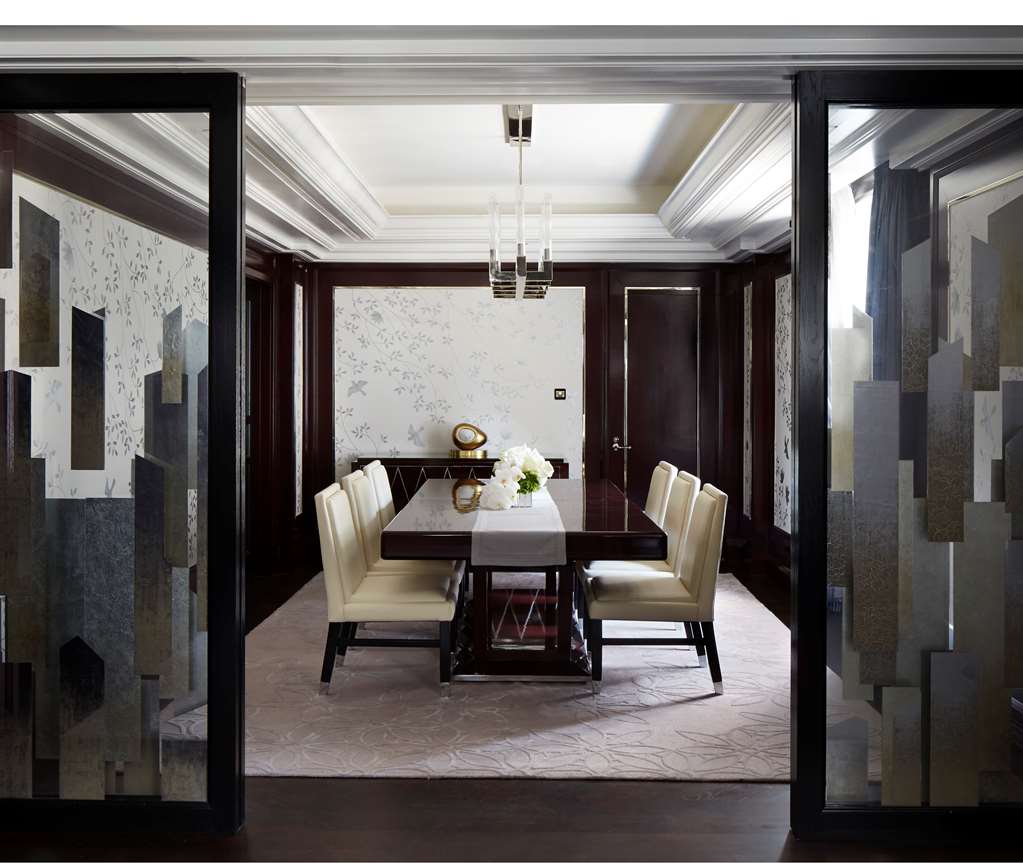 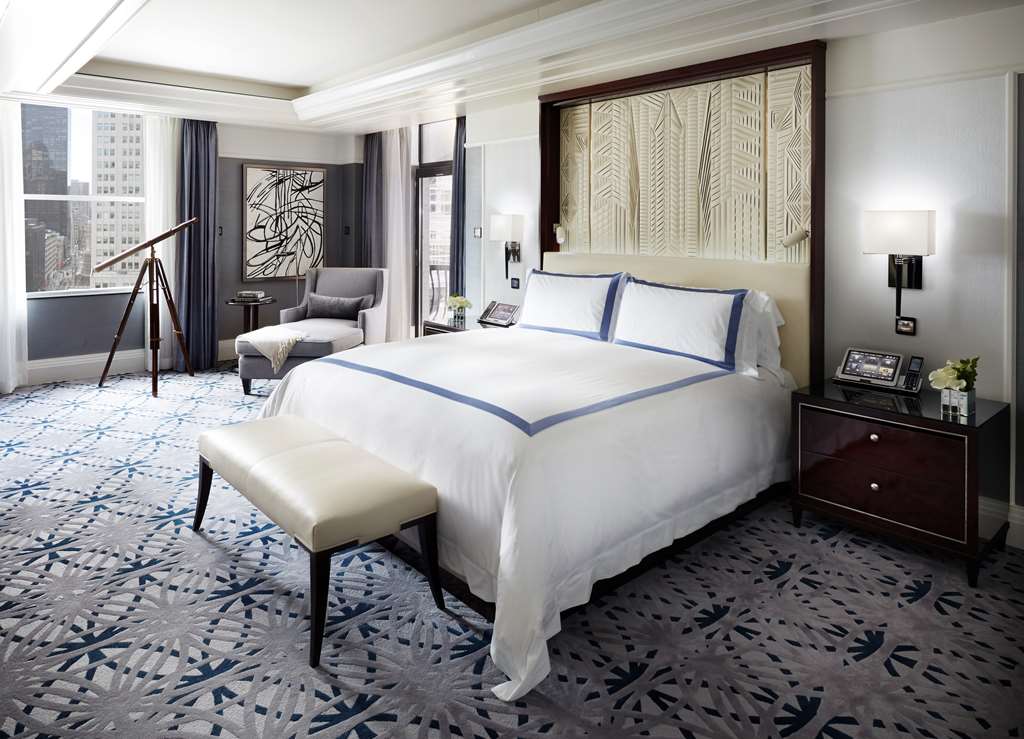 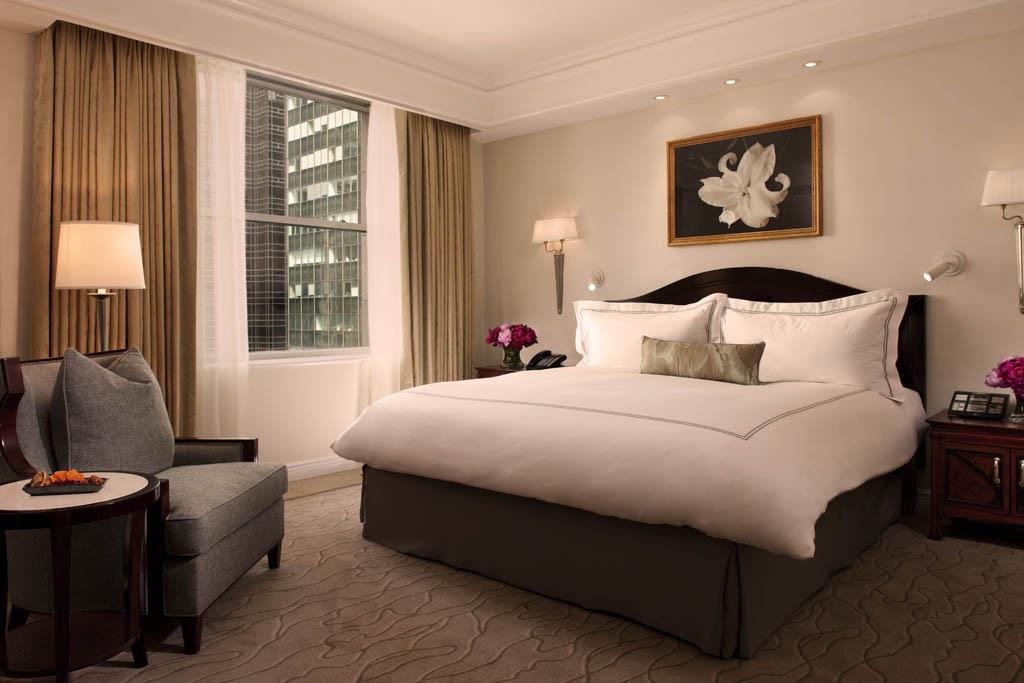 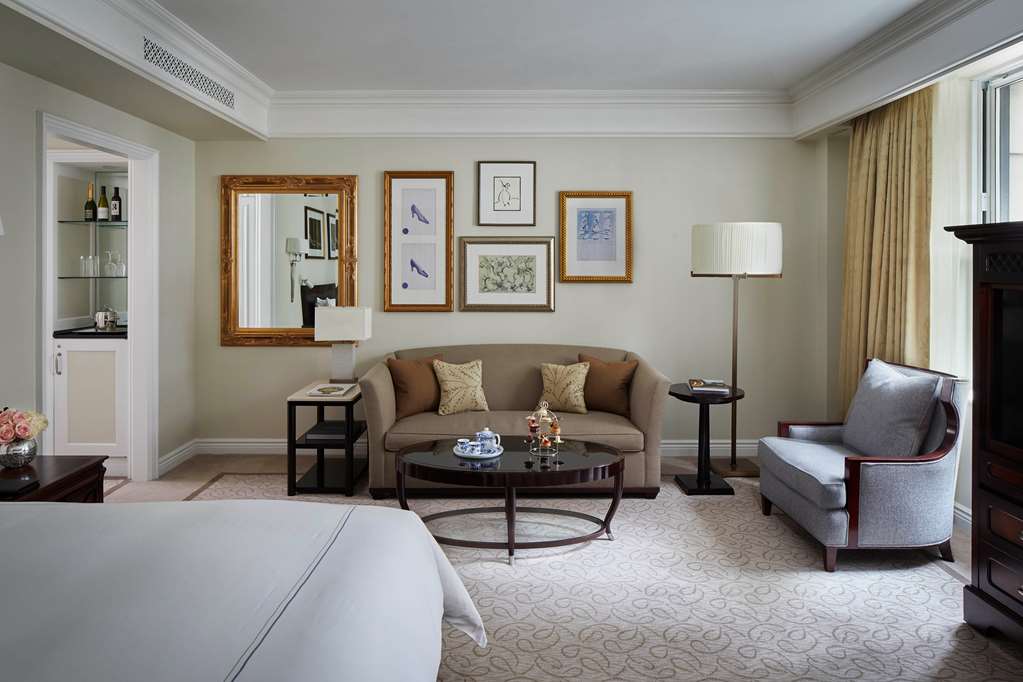 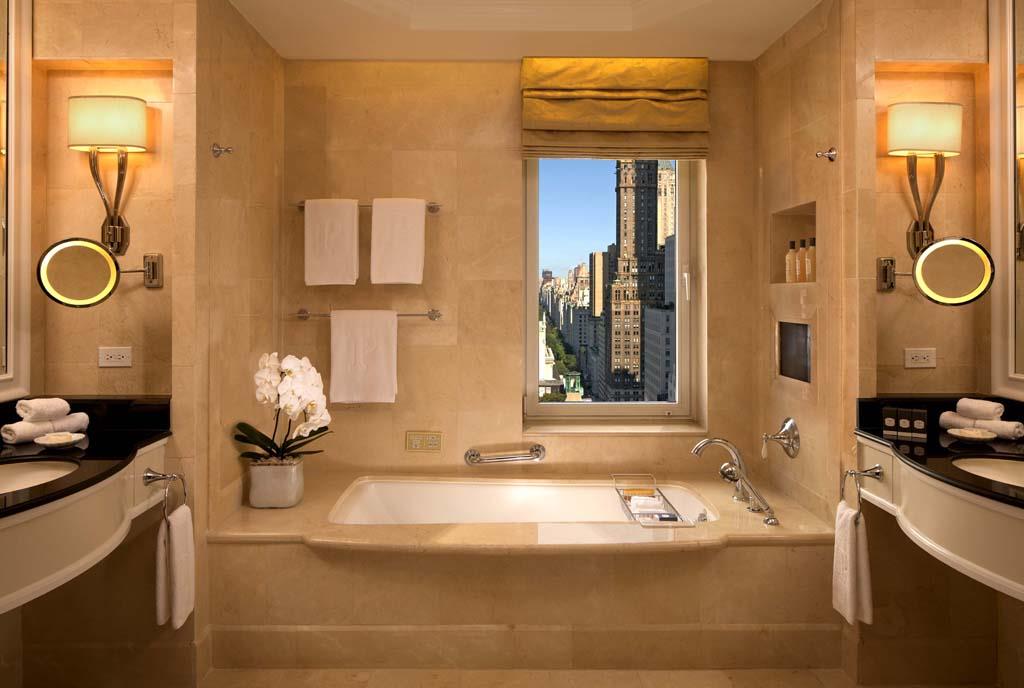 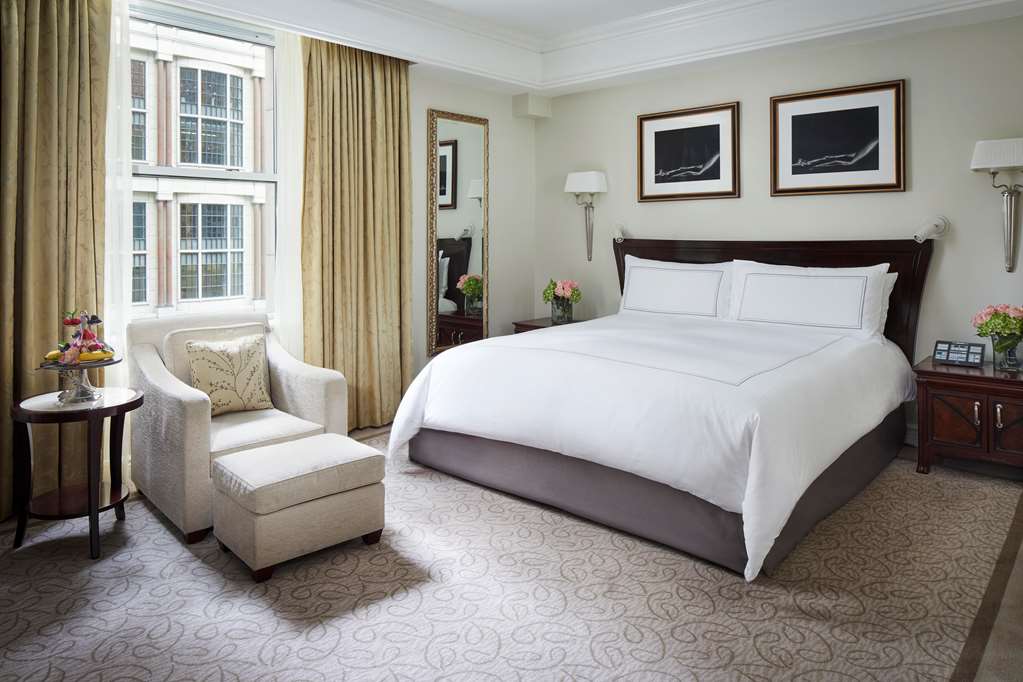 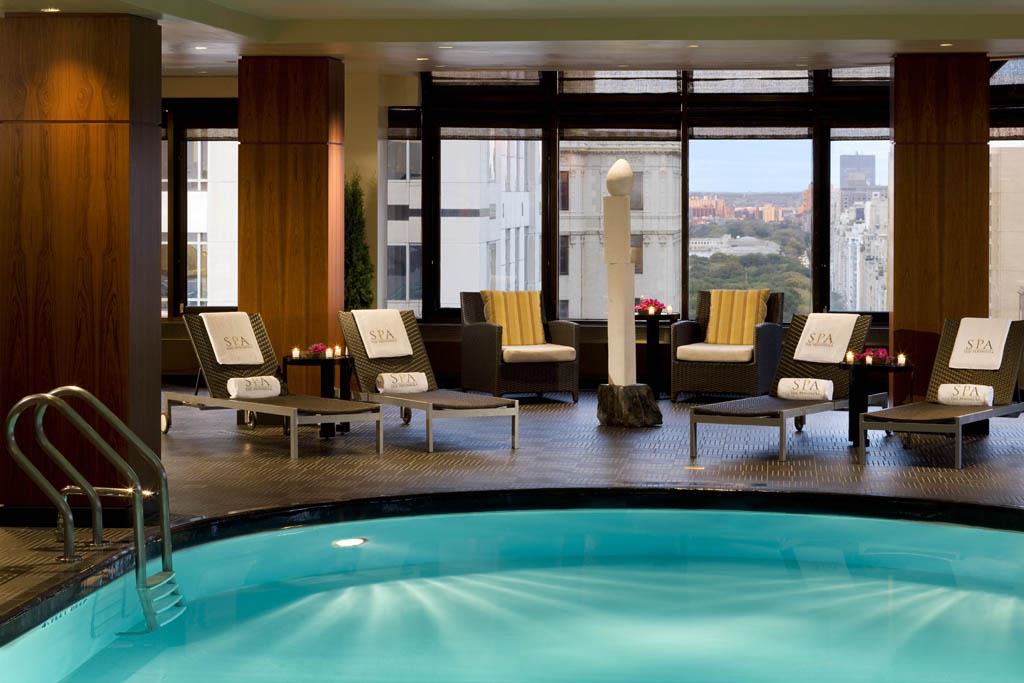 A unique combination of tradition, heritage and glamour

The Peninsula Hotels group has a unique identity among the world’s leading hotels. Established in 1928, we now operate prestigious luxury properties in ten m...

Start New Request
*price displayed should only represent the average starting price of the hotel. Rates do vary, please send a request for full details
Copyright
The Peninsula New York