The Majestic Hotel Kuala Lumpur opened its doors in December 2012 and includes the meticulously restored iconic Hotel Majestic building. Built in 1932, the original hotel became one of the great landmarks of Kuala Lumpur in its time. Located minutes away from KL Sentral, the Hotel features 300 luxurious rooms and suites.

The Majestic Wing houses the Suites with Butler Service, The Colonial Cafe, The Bar and The Tea Lounge while a new 15-storey Tower Wing houses the Deluxe Rooms and Suites, Contango Restaurant, a gymnasium and a swimming pool. Other facilities include The Majestic Spa and The Smoke House. 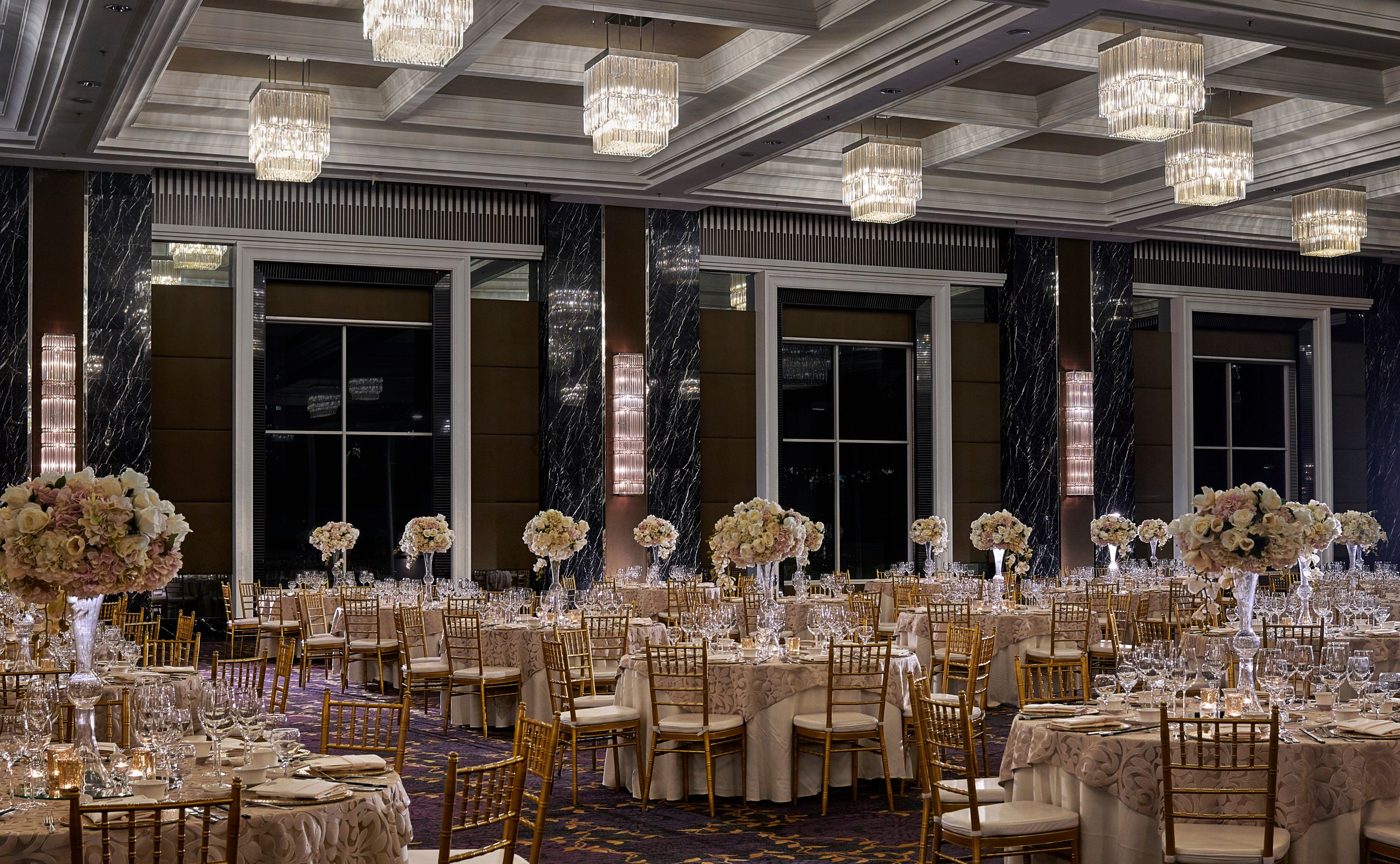 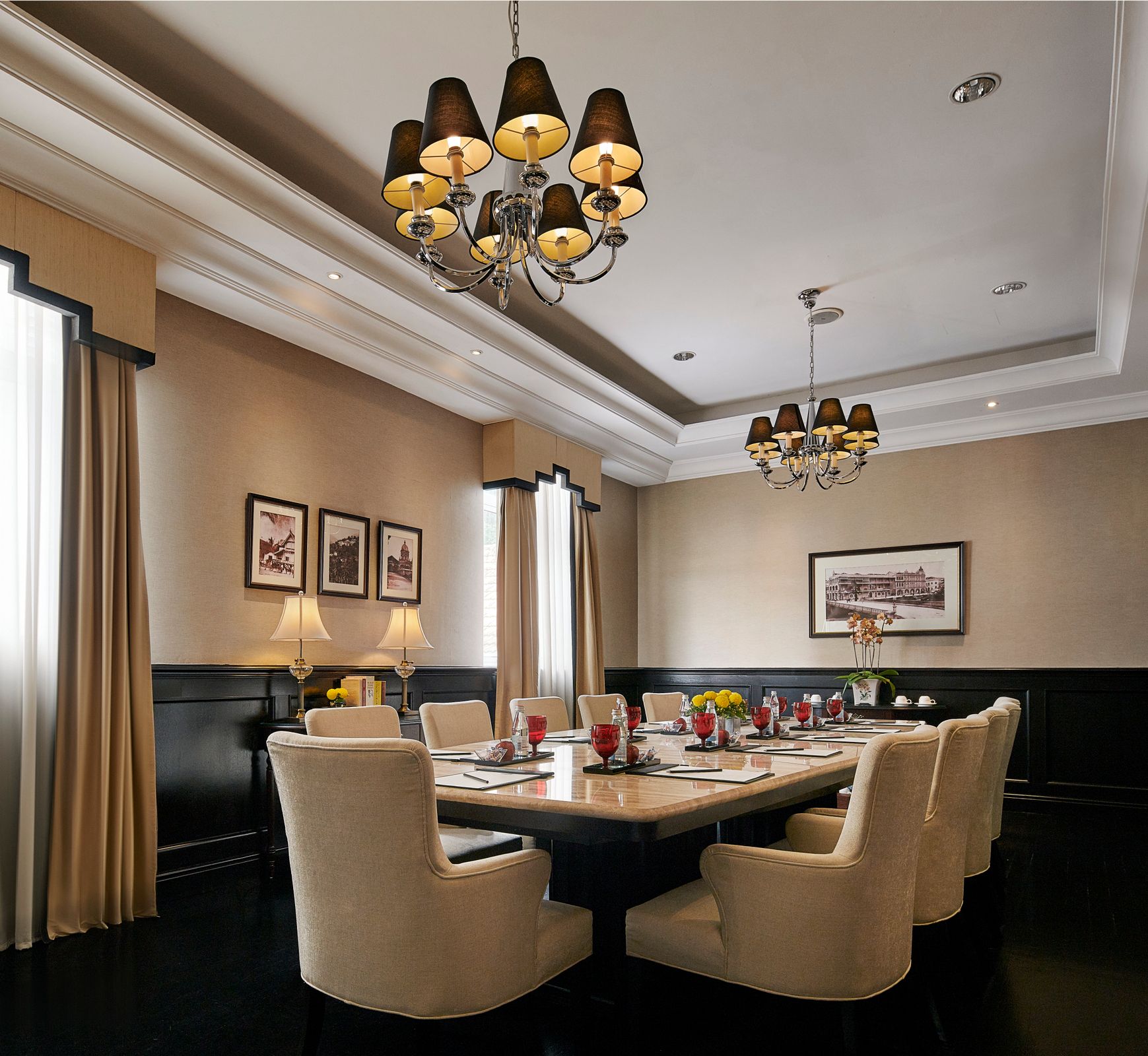 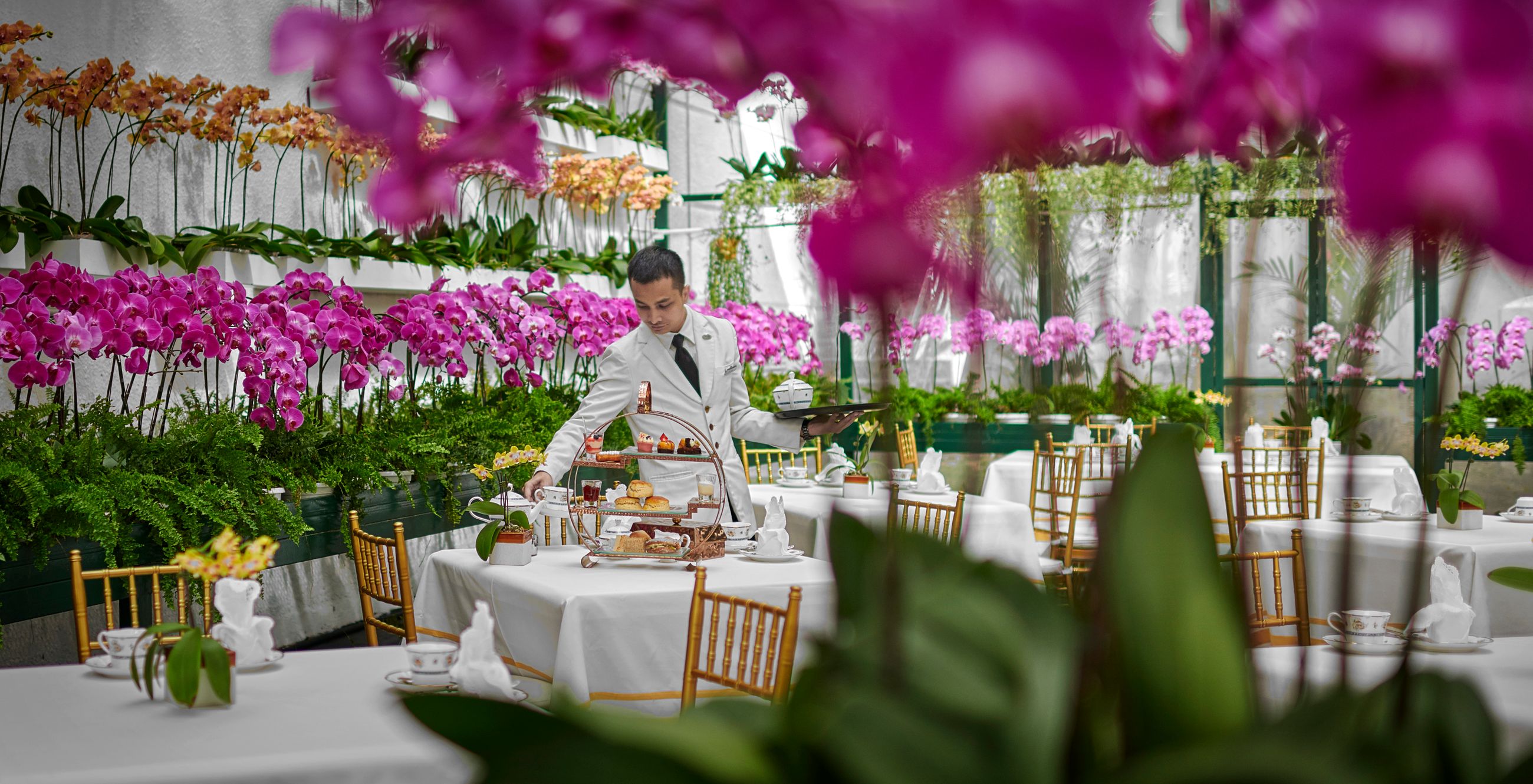 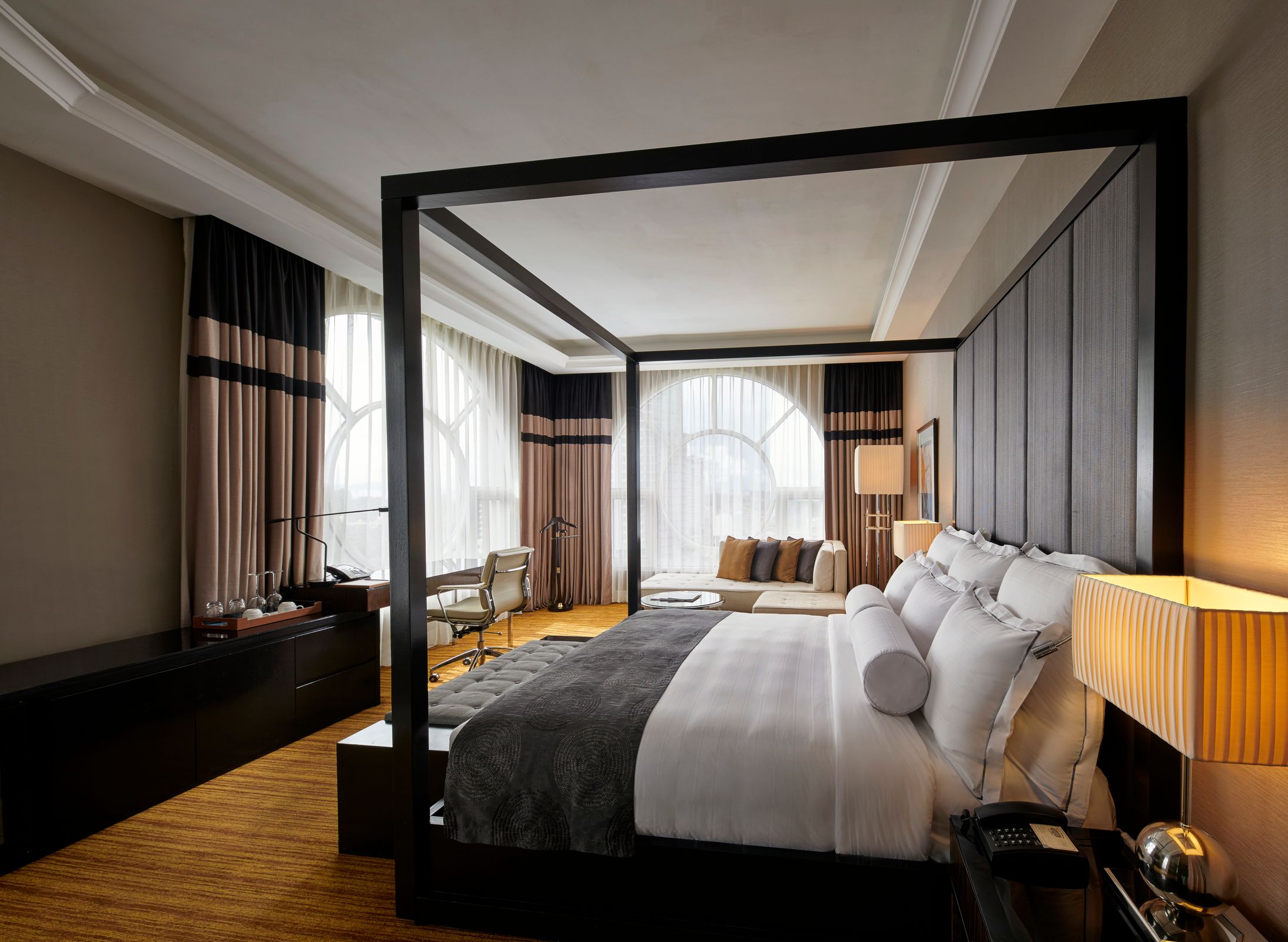 Autograph Collection Hotels brings the art of storytelling to life by hand selecting hotels that are rich in craft and character, design, architecture and un...

Prices start at: $
79
*
Book with an advisor
Request pricing