In homage to its namesake president, The Jefferson stands as the beaux arts belle of the United States capital. Detailed crown moldings, fine woodwork and frescoes of Monticello are found throughout, as are period antiques and Thomas Jefferson–signed documents. The 99-guestroom hotel features high-tech touches such as Smart TVs and in-mirror bathroom televisions. The restaurant Plume, having received five stars from Forbes and its first Michelin star, ranks among D.C.'s finest.

Upon entering Plume from the lobby, look up — the spectacular 1920s skylight was covered for decades until the 2009 refurbishments. 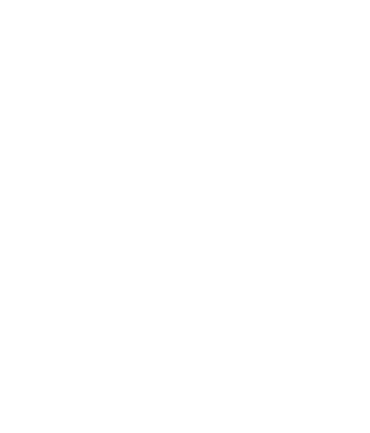 Start New Request
*price displayed should only represent the average starting price of the hotel. Rates do vary, please send a request for full details
Copyright
The Jefferson, Washington, DC