Located in the epicenter of Lower Manhattan’s vibrant New Downtown, old world glamour meets modern luxury at The Beekman. Nestled between East and Hudson Rivers, the hotel is surrounded by some of Manhattan’s most cherished attractions, including the Brooklyn Bridge and One World Trade.

Originally, the site played host to many significant milestones including New York City's debut of Shakespeare's Hamlet and the famed Clinton Hall where writers such as Edgar Allan Poe honed their craft. Passionately restored to its former glory, the historic landmark building exudes elegance and charm. Award-winning designer Martin Brudnizki enhances a meld of classic and contemporary elements with a rare combination of destination dining spots, sumptuous lounges, hidden cozy corners, and attentive staff eager to exceed your expectations. 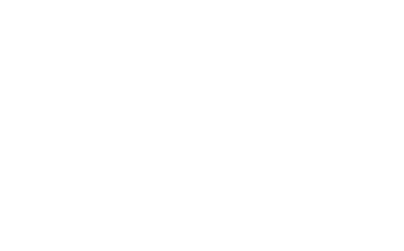 UNCOVER THE REFINED EDGE OF TRAVEL.

Start New Request
*price displayed should only represent the average starting price of the hotel. Rates do vary, please send a request for full details
Copyright
The Beekman, A Thompson Hotel