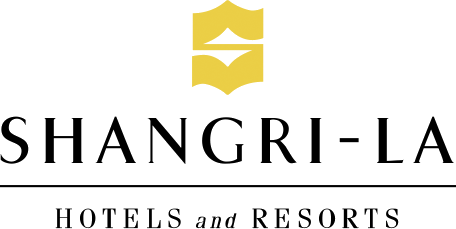 The historic Shangri-La Hotel, Paris, once home to Prince Roland Bonaparte, has received Palace status as one of France’s finest hotels. Choose from 100 rooms, including 36 suites, many with a private balcony and breathtaking views of the Eiffel Tower and the hotel’s private garden. Three gourmet restaurants offer unique styles: visit La Bauhinia for casual fare, dine on Cantonese dishes at Michelin-star Shang Palace and enjoy fine French cuisine at Michelin-star L’Abeille. CHI, The spa, with its treatment rooms, fitness center and 52-foot naturally lit swimming pool, completes your experience.Former residence of Prince Roland Bonaparte located in the upscale 16th arrondissement of Paris, Shangri-La Hotel, Paris is the epitome of Asian hospitality and French art de vivre. This 19th century architectural gem has been listed in the French “Monuments Historiques” registry since 2009 and officially awarded the “Palace” status in 2014.

For the ultimate dinner with a view of the Eiffel Tower, there is no other place than the Shangri-La Paris.

This hotels offers $100 as part of the Luxury Circle. Deluxe suites and up also receive a VIP 1-way airport transfer 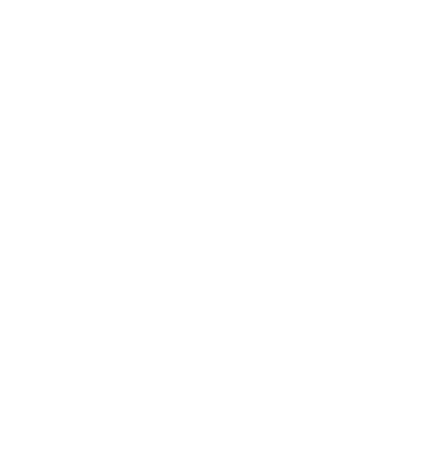 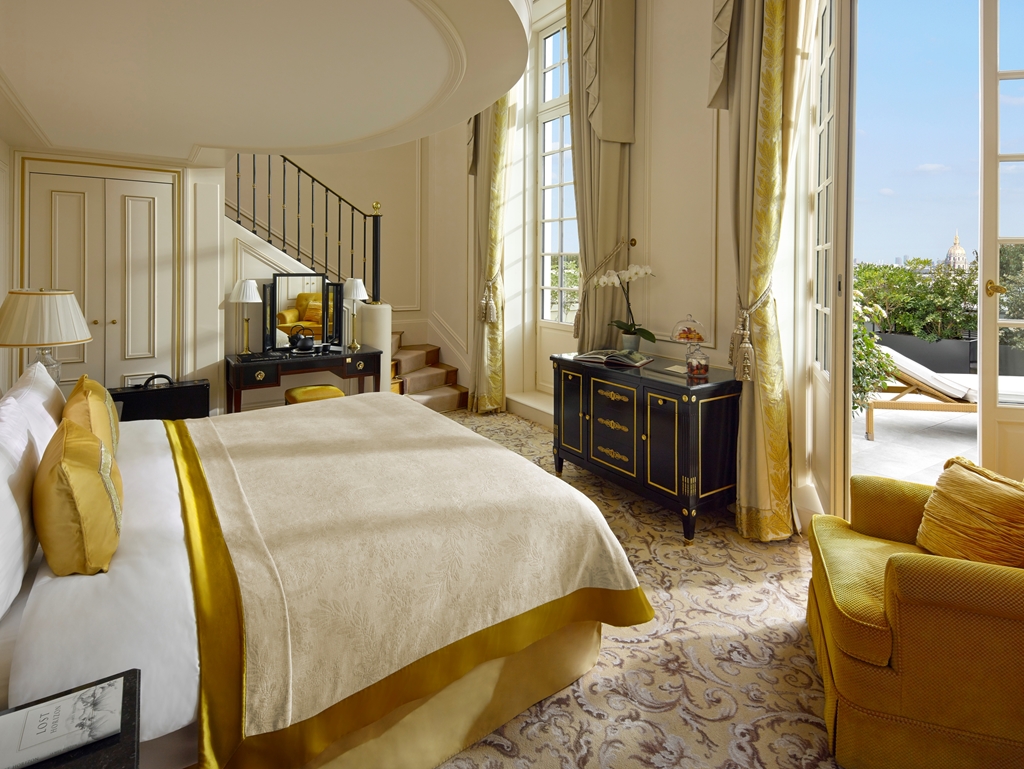 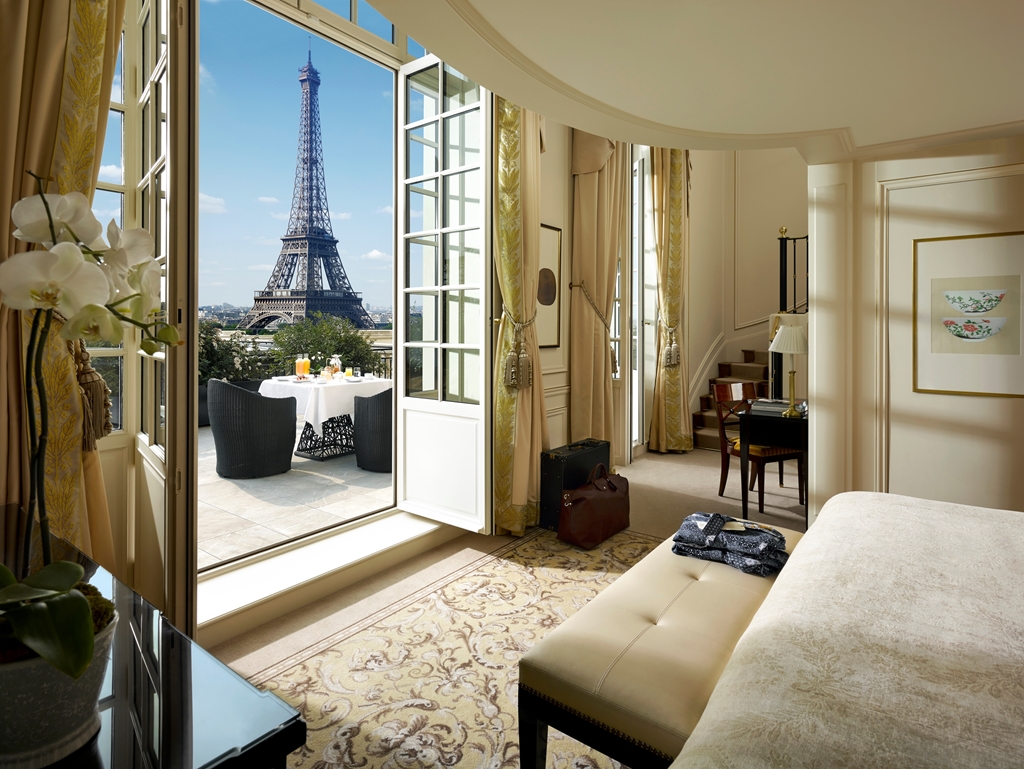 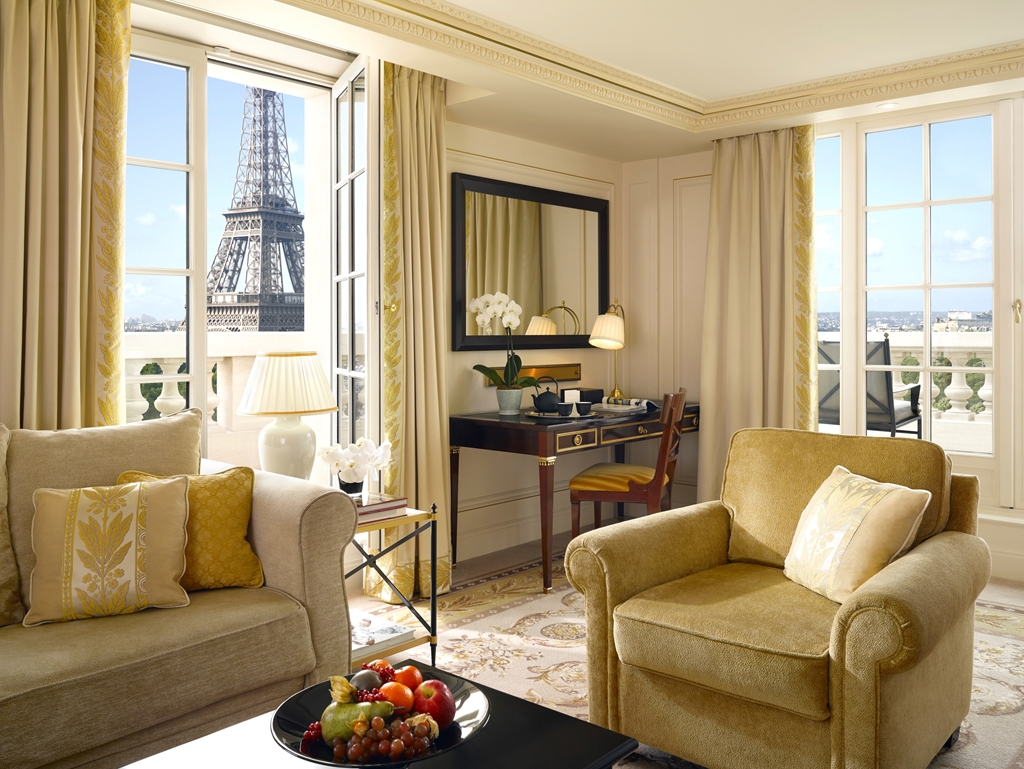 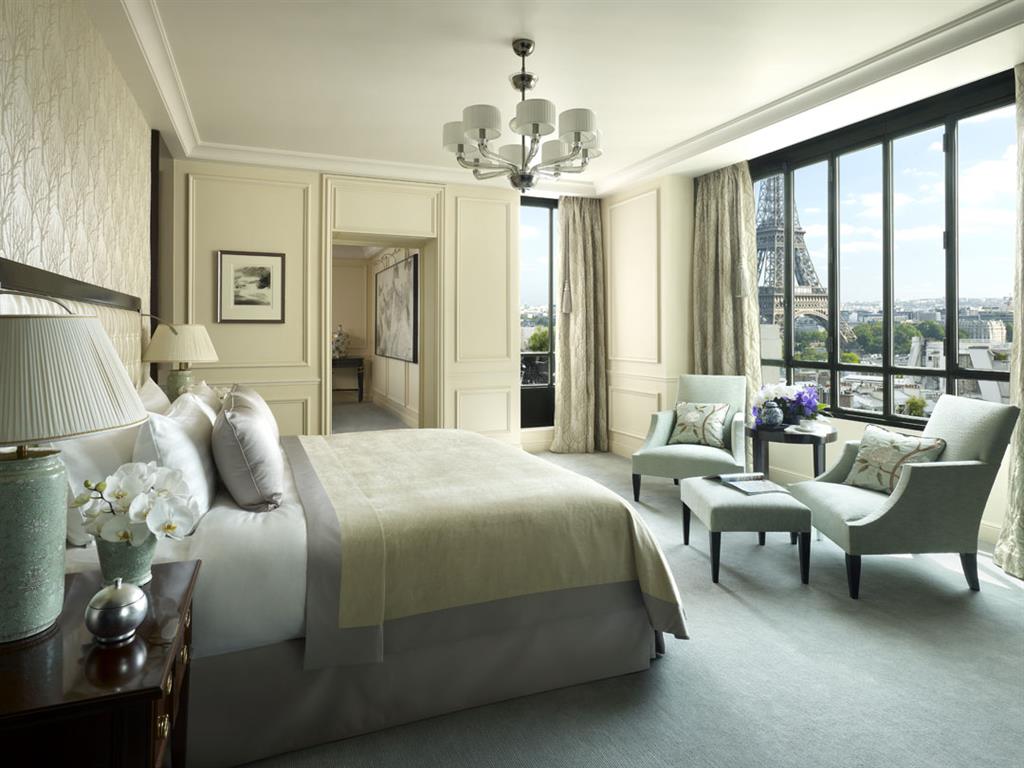 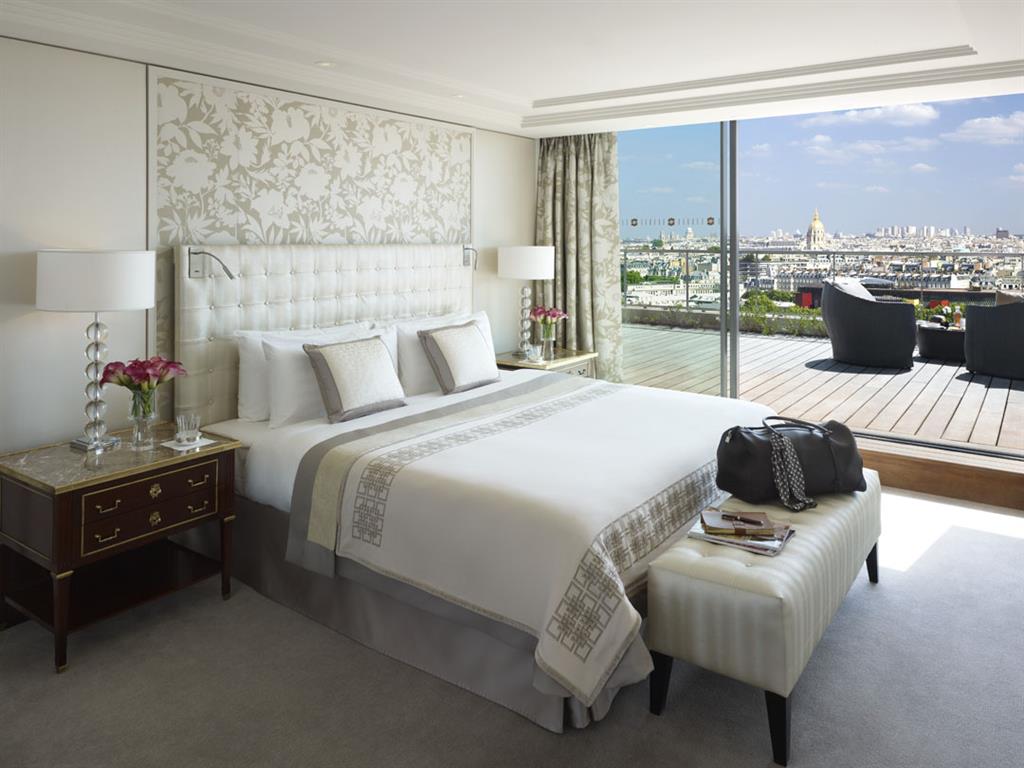 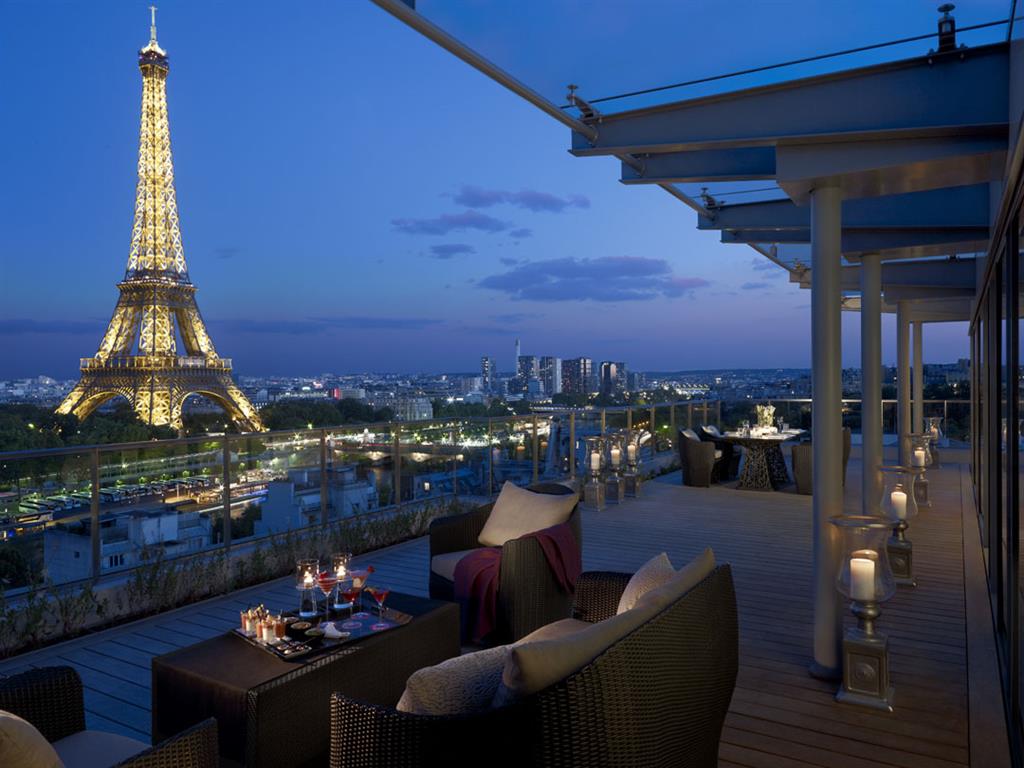 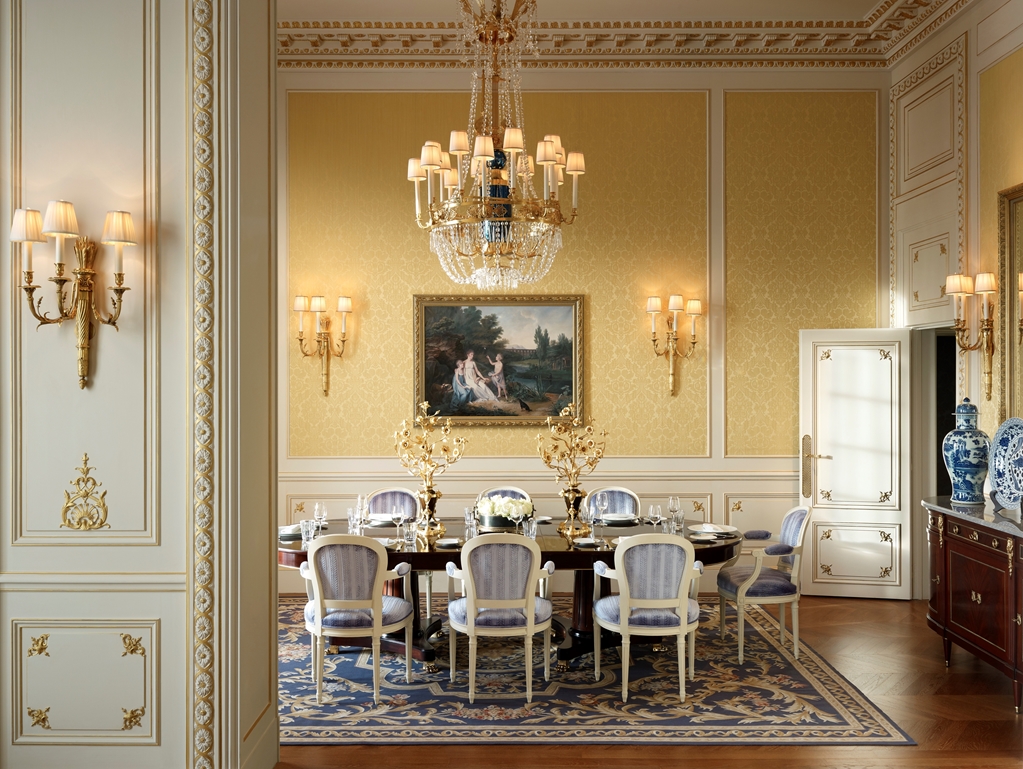 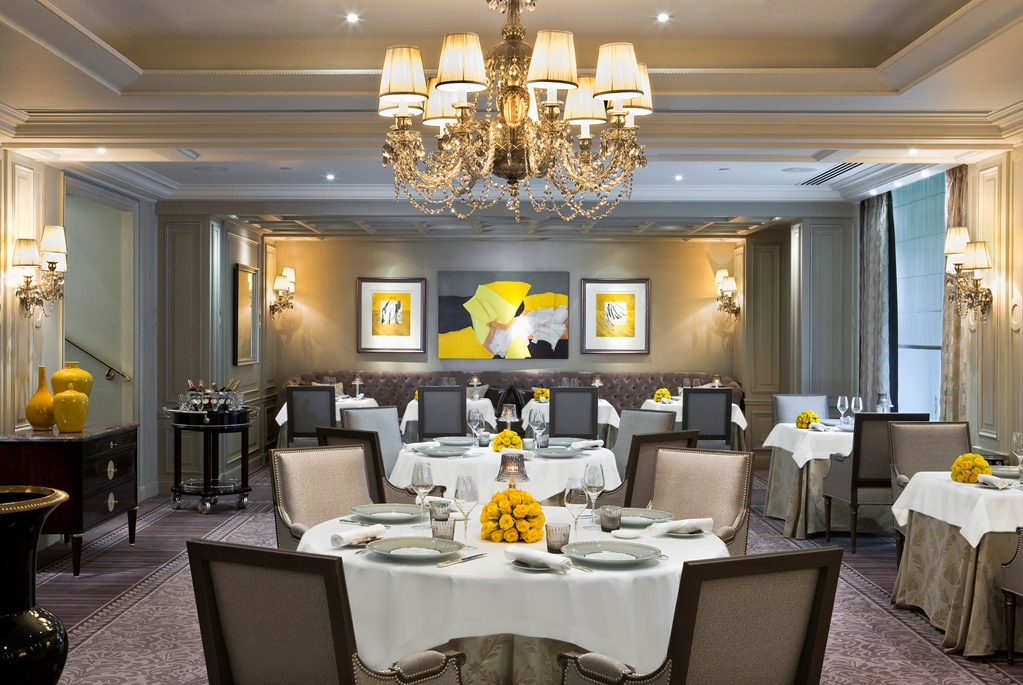 A luxurious sanctuary for the discerning traveller

Prices start at: $
837
*
Book with an advisor
Request pricing