Located in the heart of the Golden Triangle between the Arc-de-Triomphe and Place de la Concorde, the Paris Marriott Champs Elysees Hotel proudly shows its frontage on the most beautiful avenue in the world. At the number 70 of this famous avenue, the 5-star property established its 192 rooms in 1997 in the very place where, since the last century, great houses have spread the image of French luxury throughout the world.

Names such as Guerlain, whose magnificent boutique and head office was built in 1912 at number 68 of the avenue, but also Louis Vuitton, settled in the Paris Marriott Champs Elysees’ building until the mid 20's. 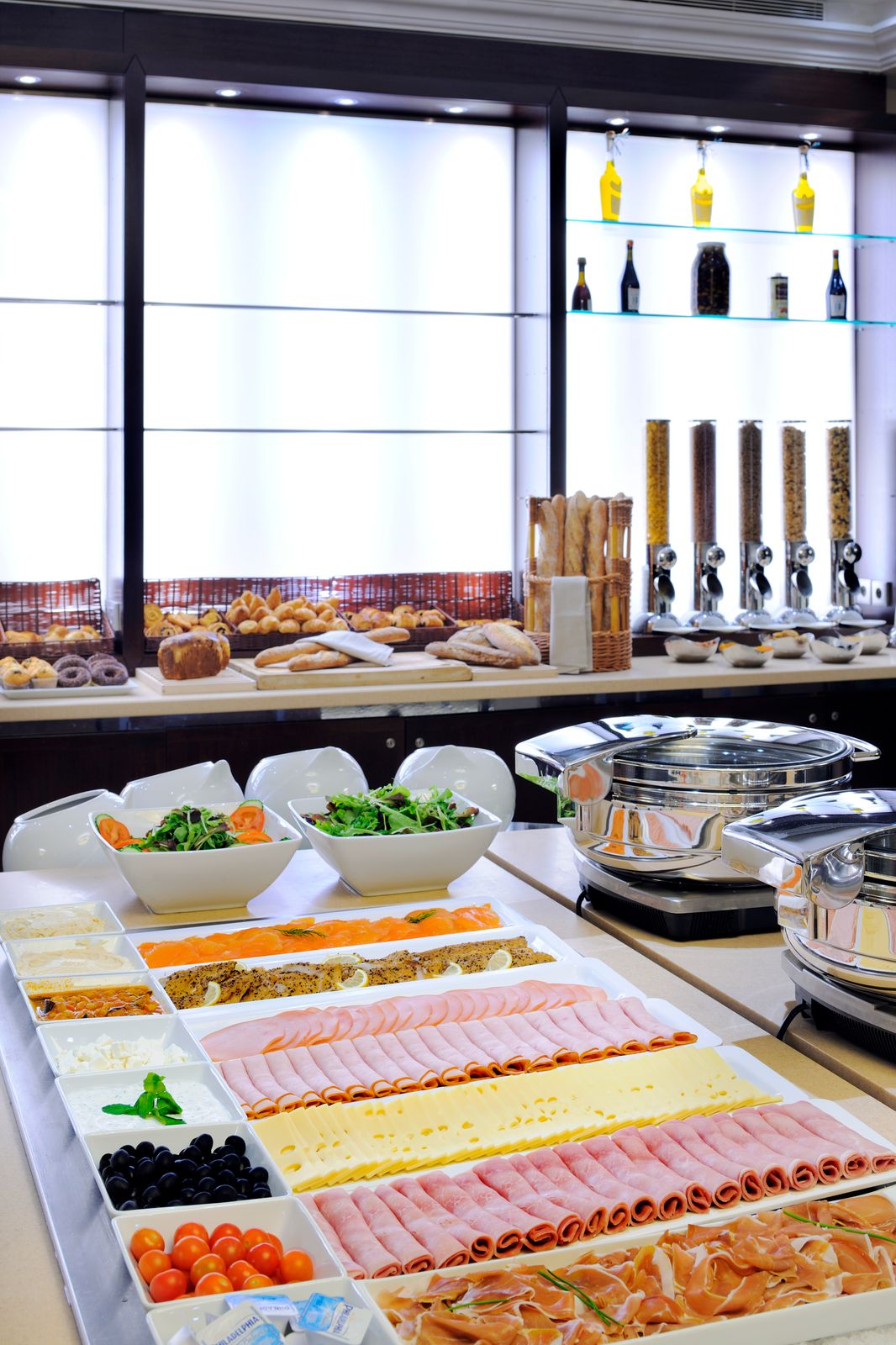 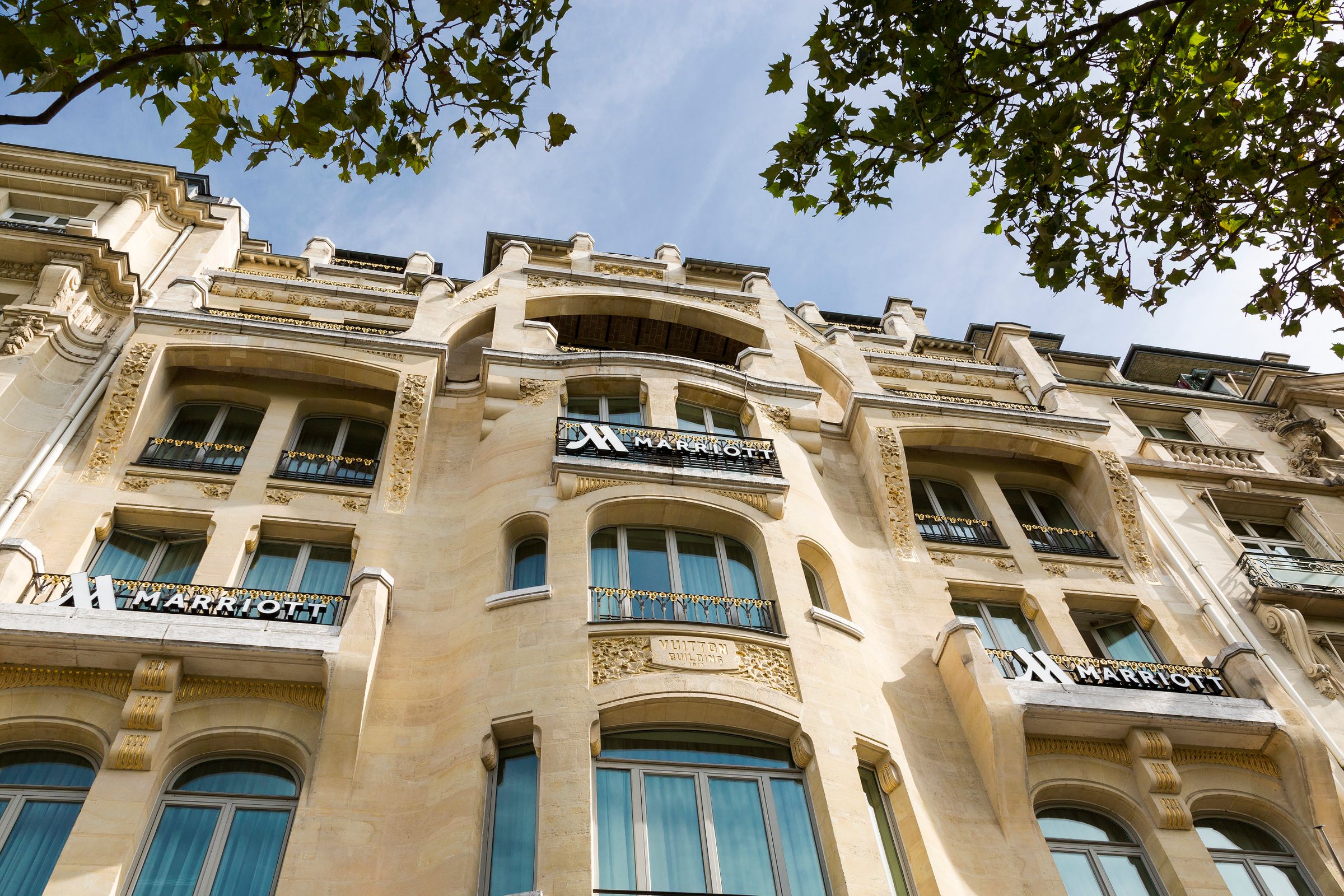 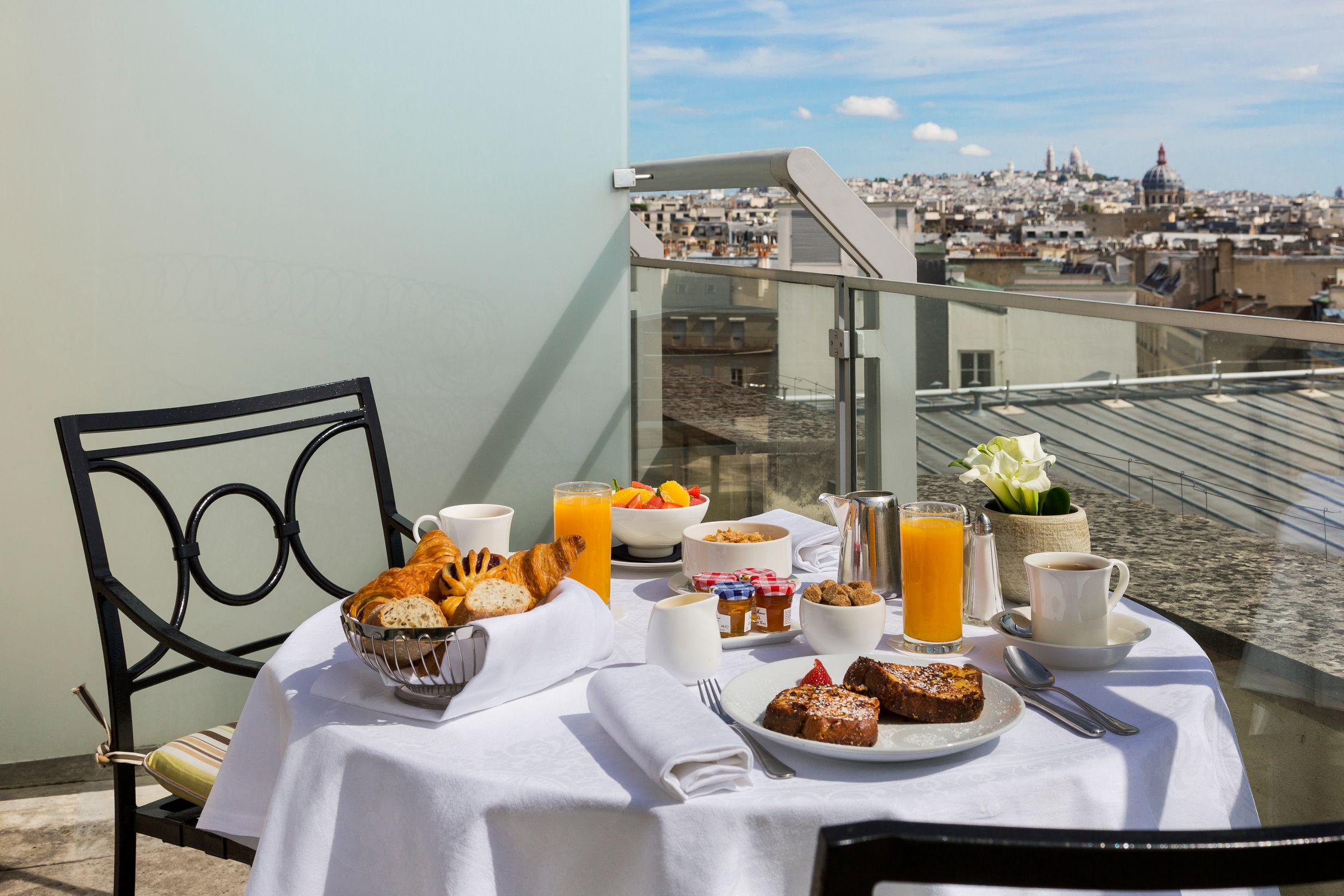 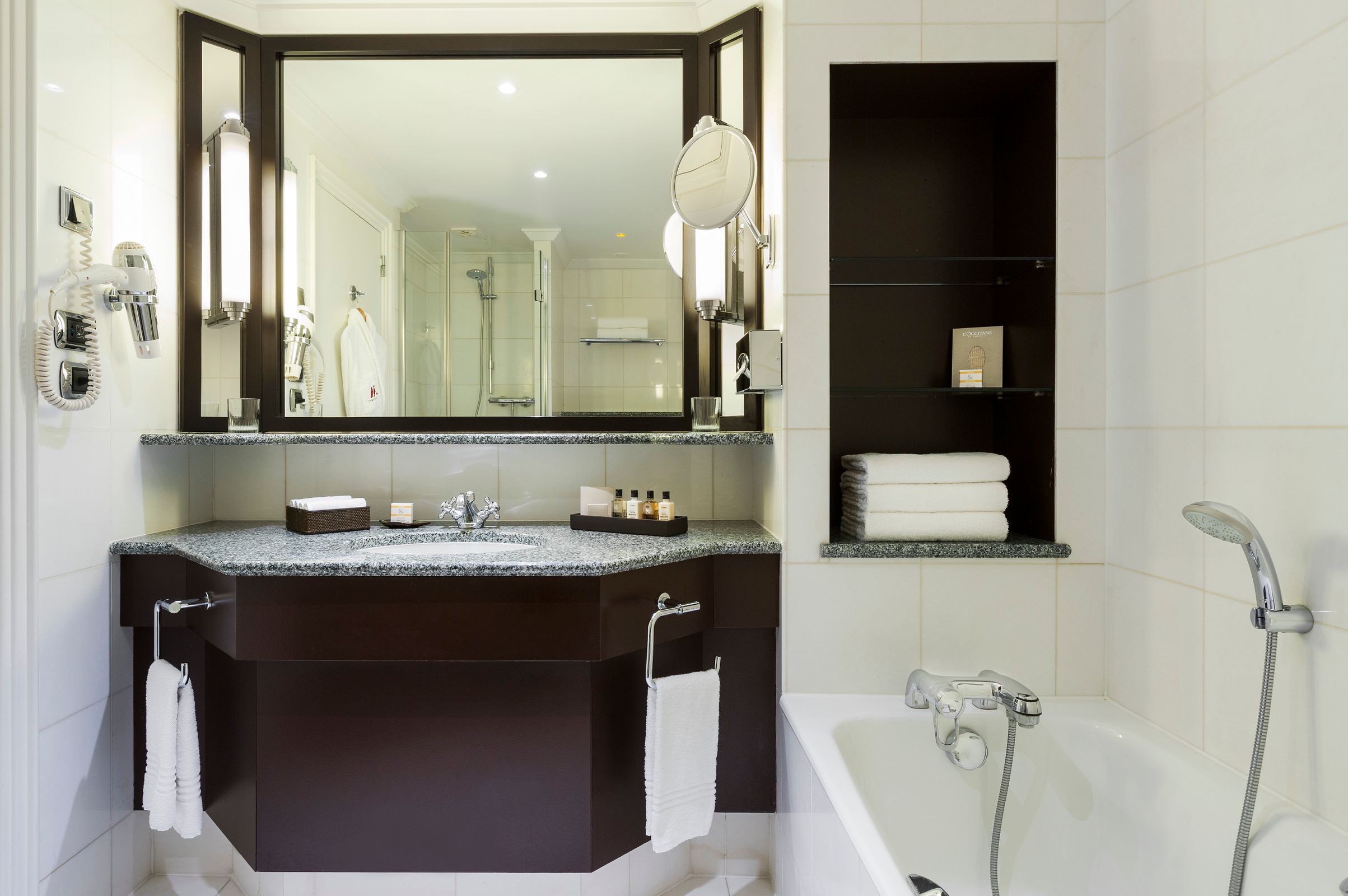 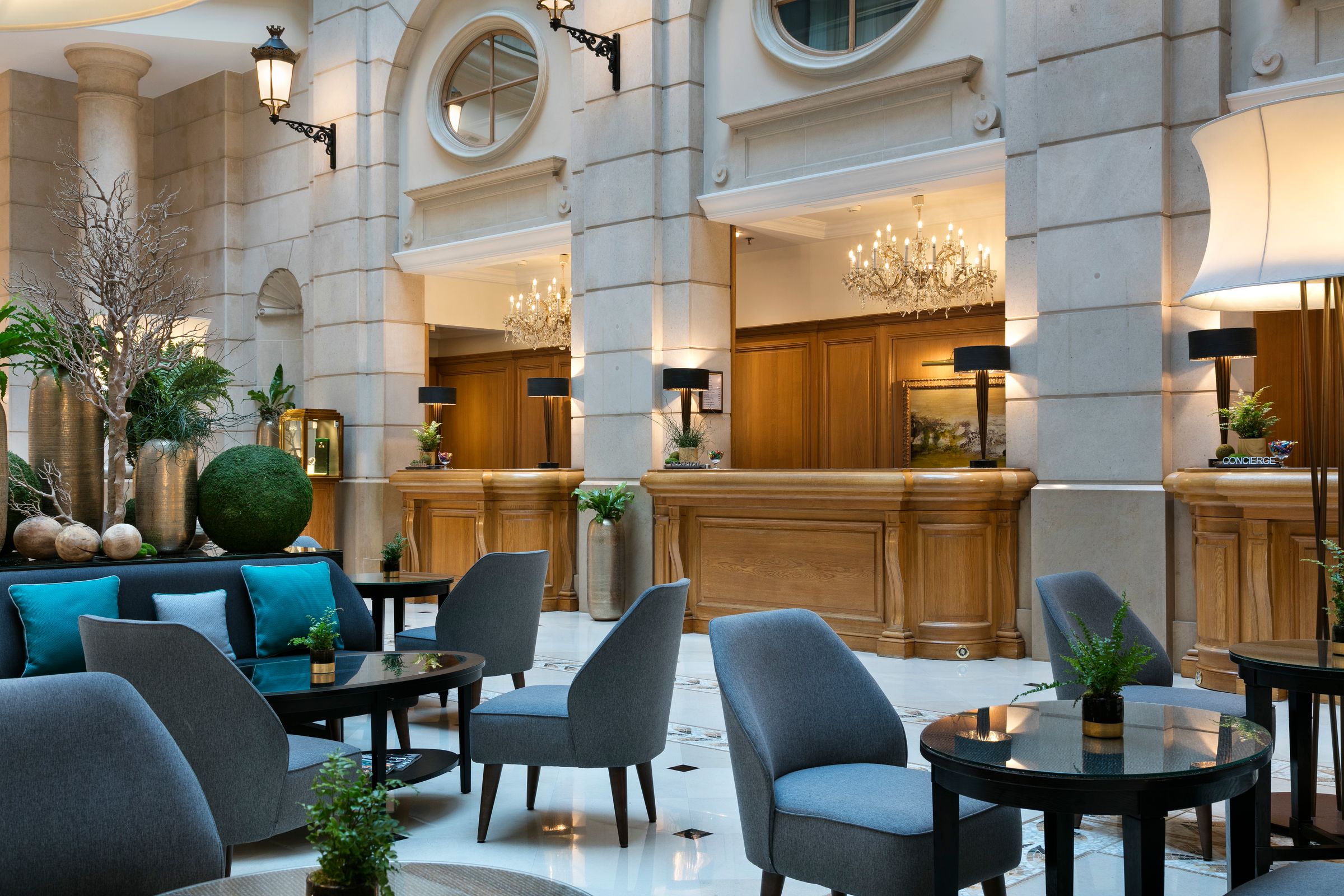 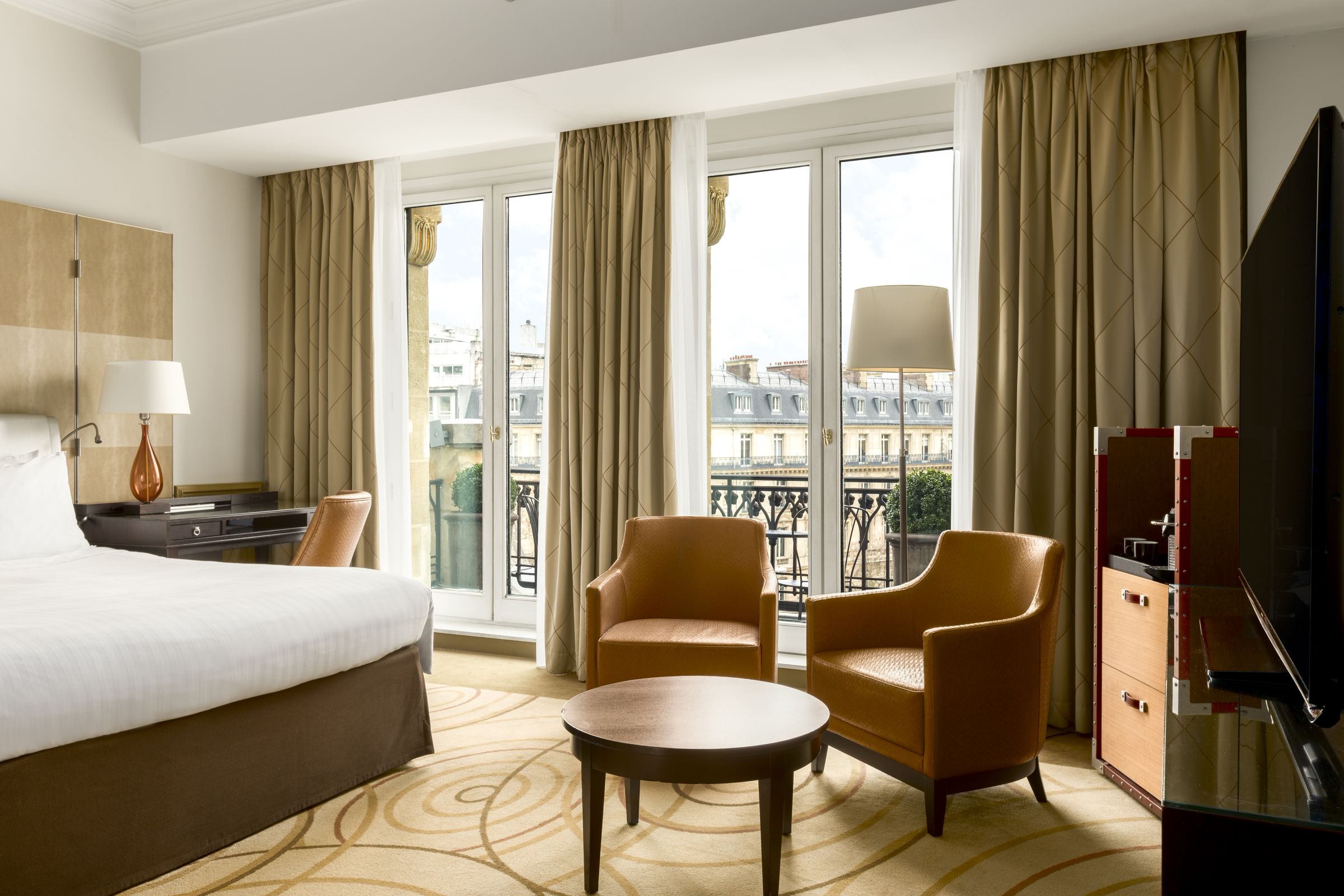 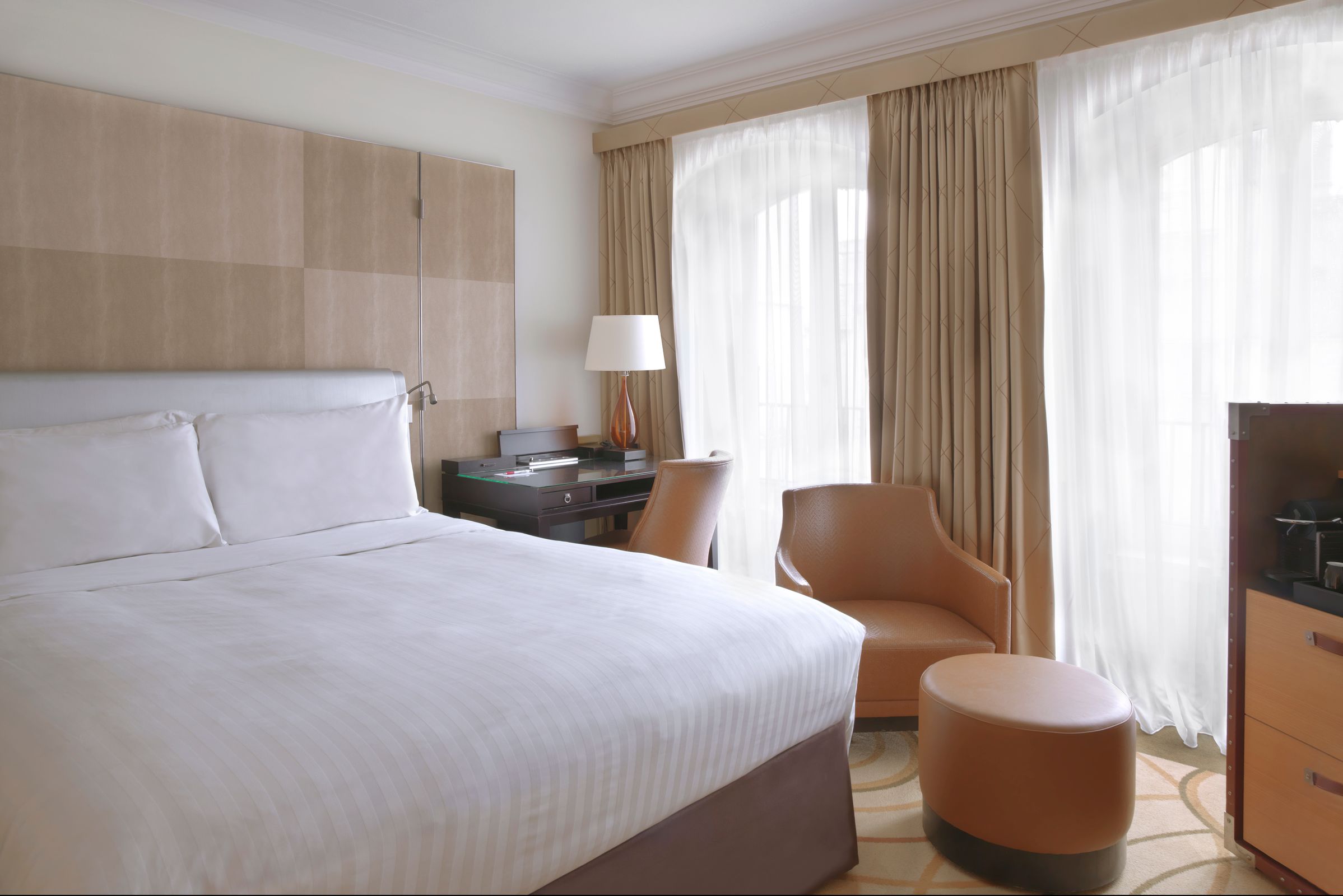 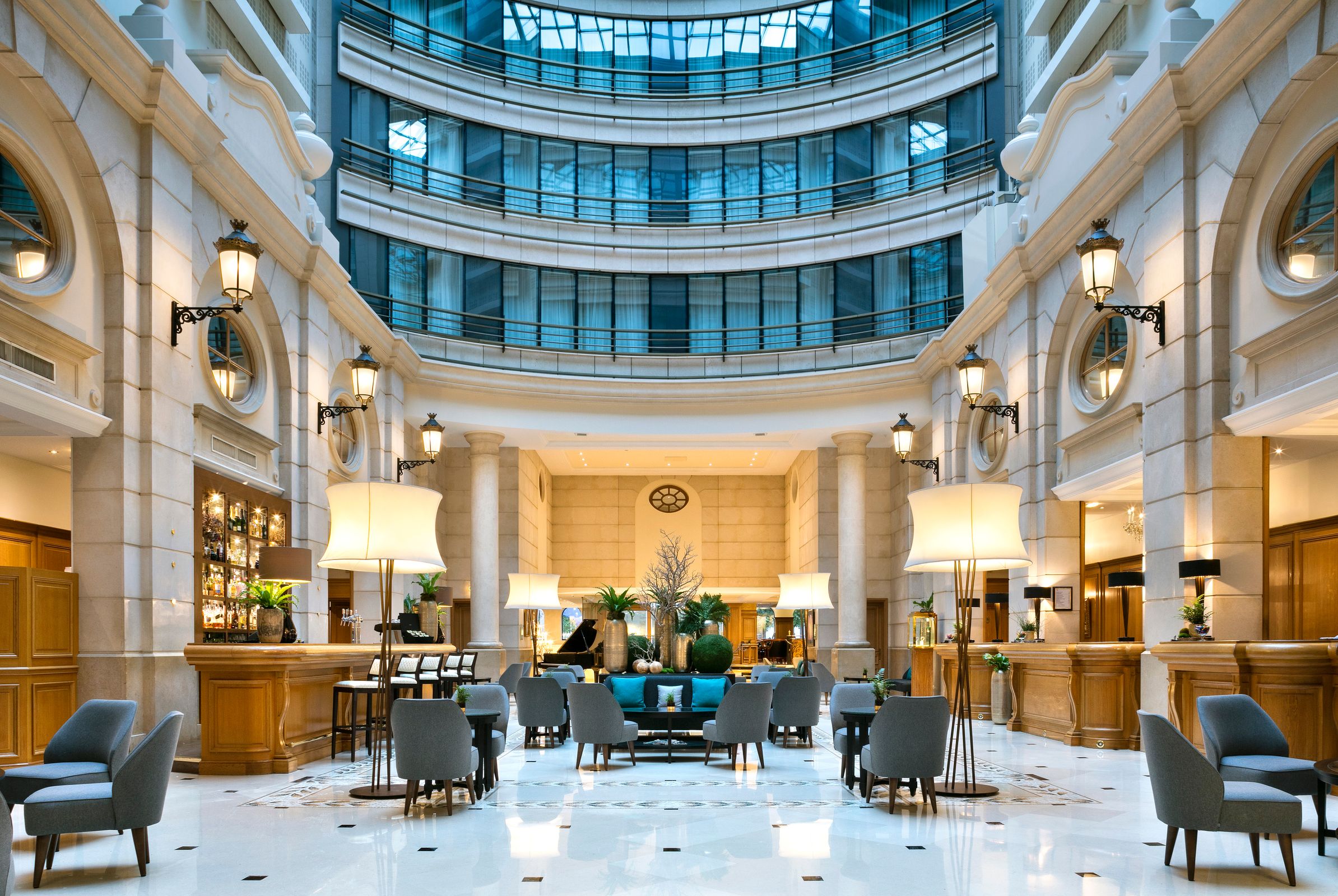 As one of the most recognized and respected brands in hospitality, Marriott Hotels creates moments and experiences that empower and inspire our guests.

Prices start at: $
441
*
Book with an advisor
Request pricing