Matild Palace boasts a distinctive ambience representative of its Austro-Hungarian heritage, which runs beautifully through its core and is unmistakable from the moment guests step in through the front doors.Built during the Belle Epoque era, in 1902, Matild Palace was developed under the patronage of Her Imperial and Royal Highness Maria Klotild of Saxe-Coburg and Gotha to serve as the social hub of the city. She dreamed of the twin palaces to greet those who enter the bridge as a graceful lady. Renowned architects Korb and Giergl, named after projects like Liszt Ferenc Academy of Music, envisioned of neo-baroque palaces that would serve as the gateway to the Elisabeth bridge. The palace is listed as a UNESCO world heritage site and is under monumental protection. Today, the hotel is committed to inspiring guests with its rich history, culture and epicurean excellence. Combining luxurious surroundings with authentic experiences, it serves as the most spectacular gateway to exploring the magic of Budapest.

Hotels That Define The Destination

For the global explorer, The Luxury Collection offers a gateway to the most exciting and desirable destinations. From legendary palaces and remote retreats t... 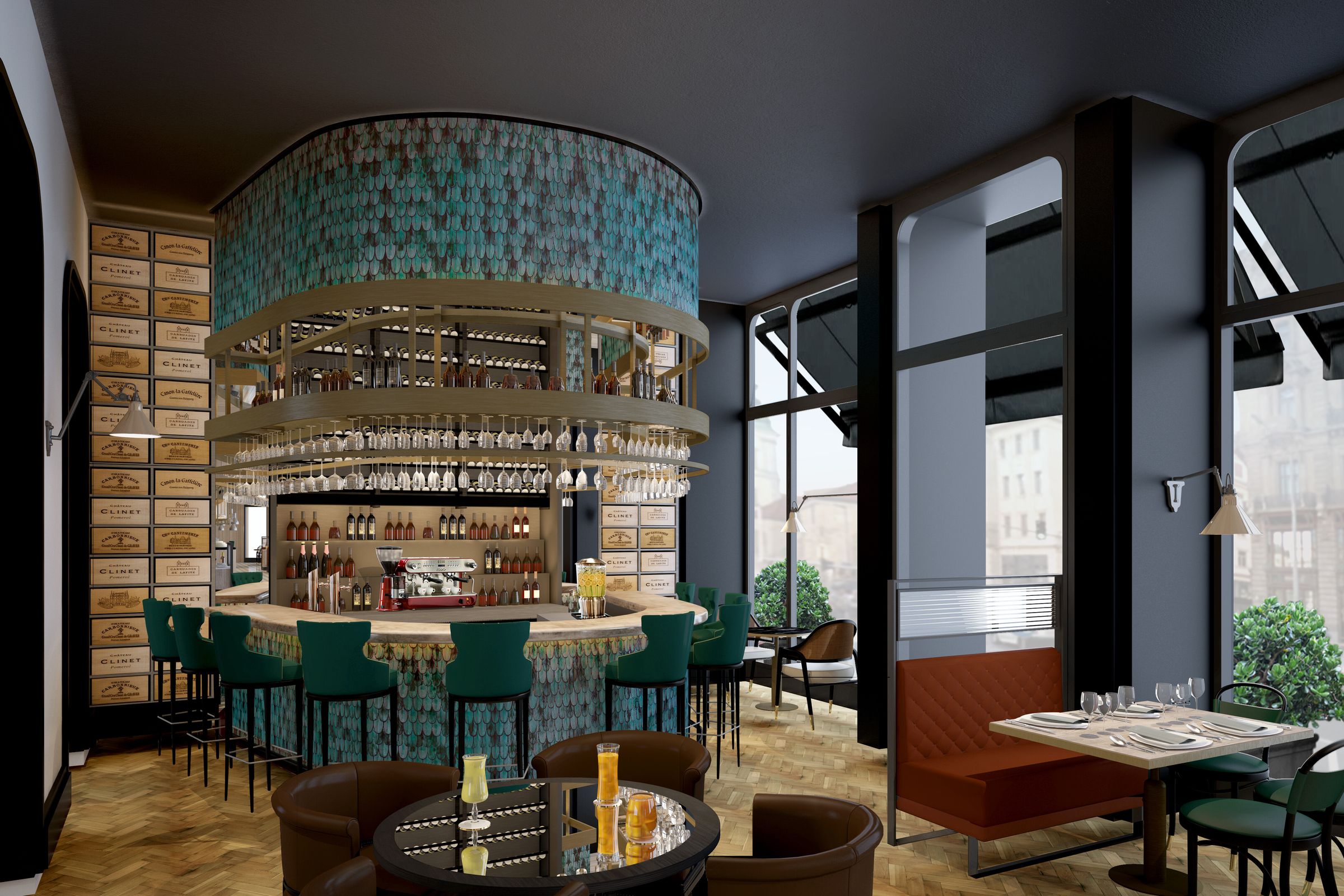 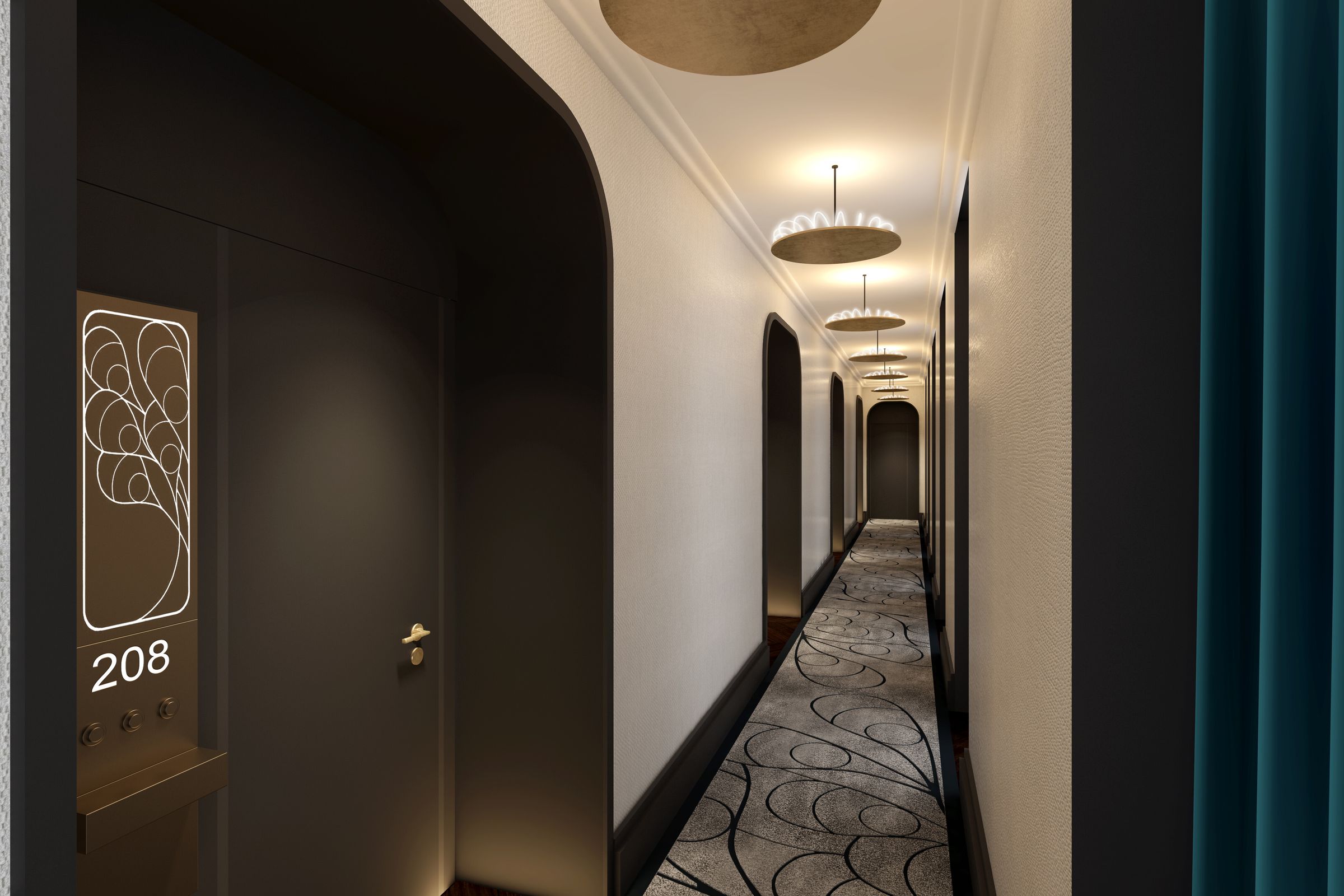 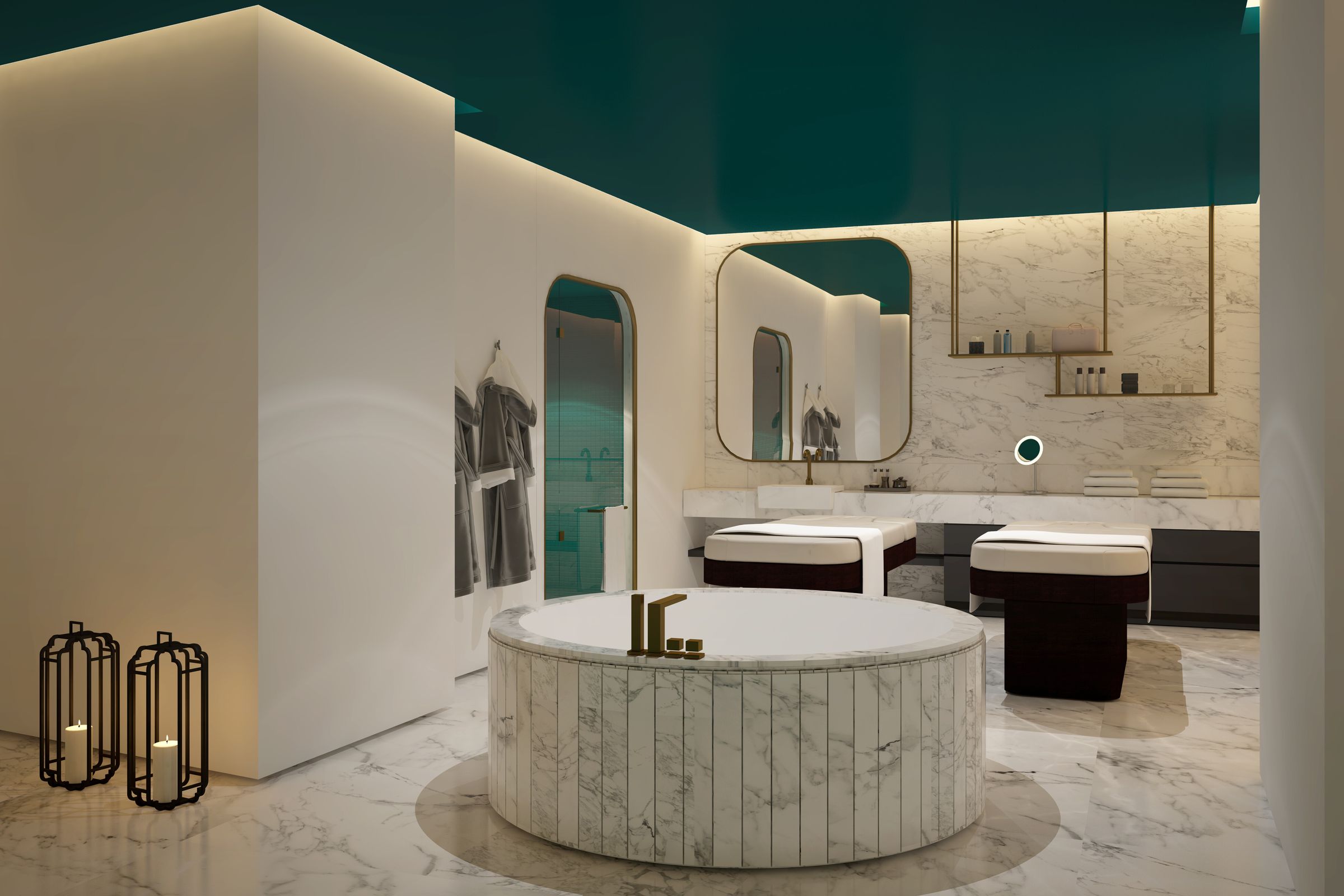 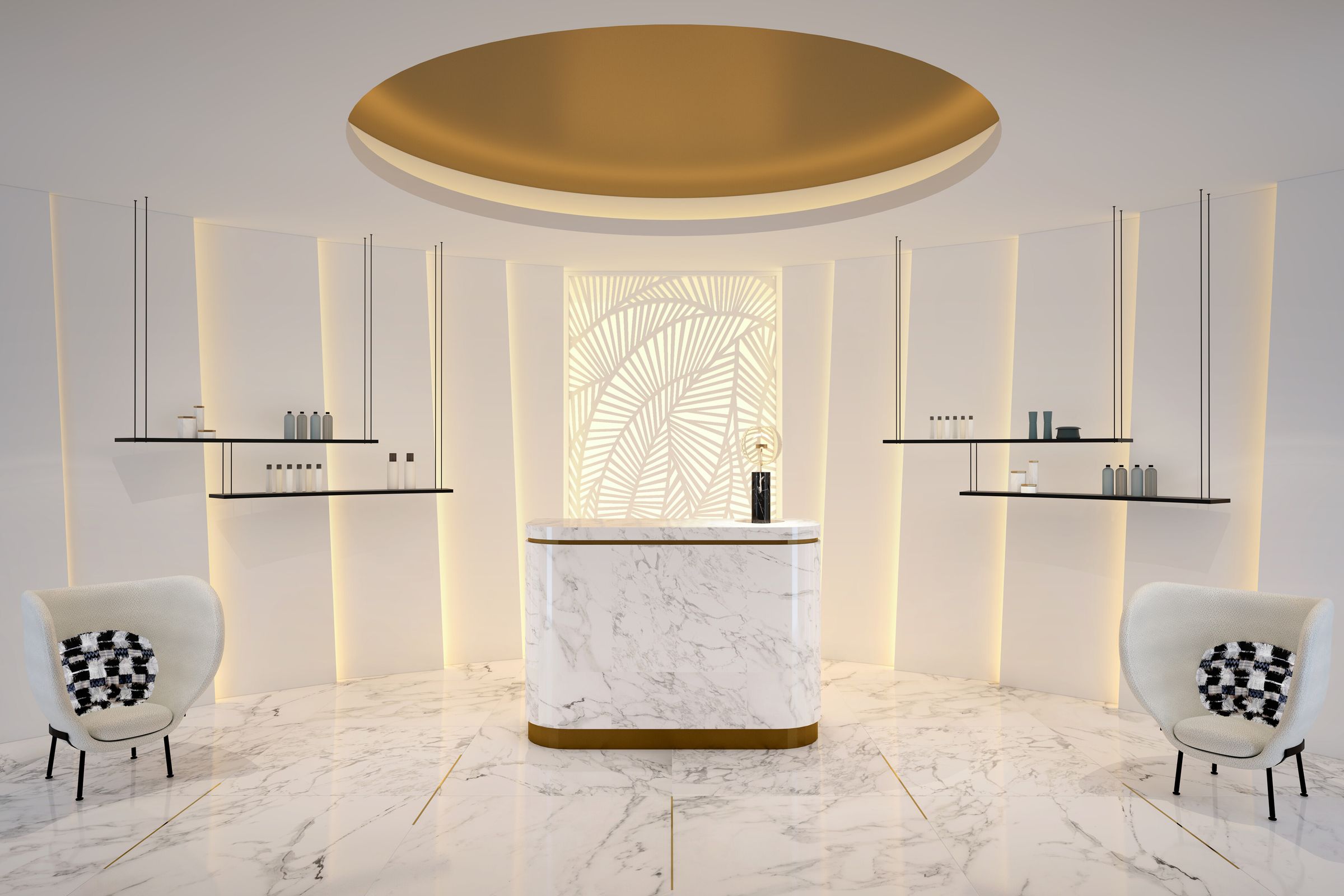 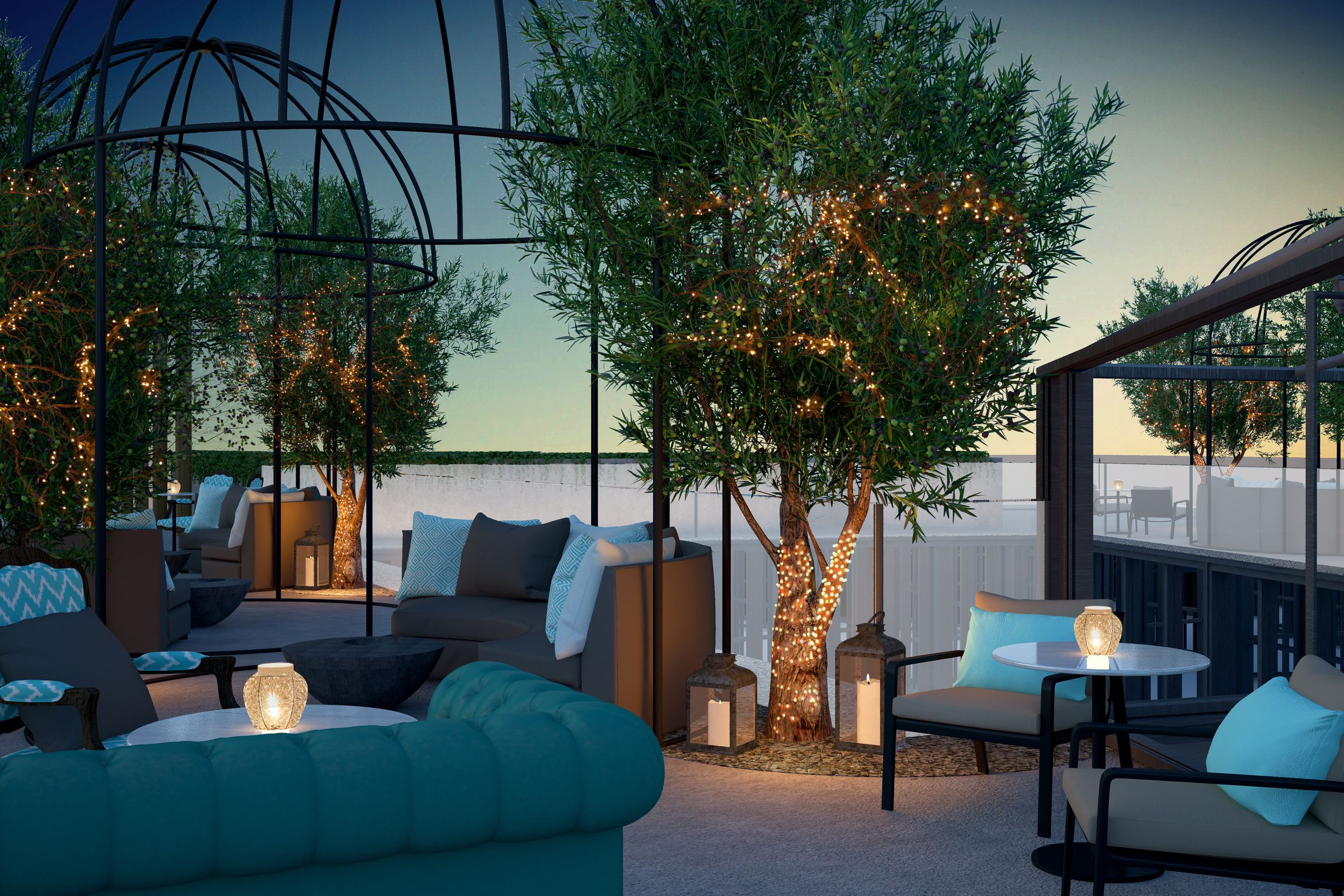 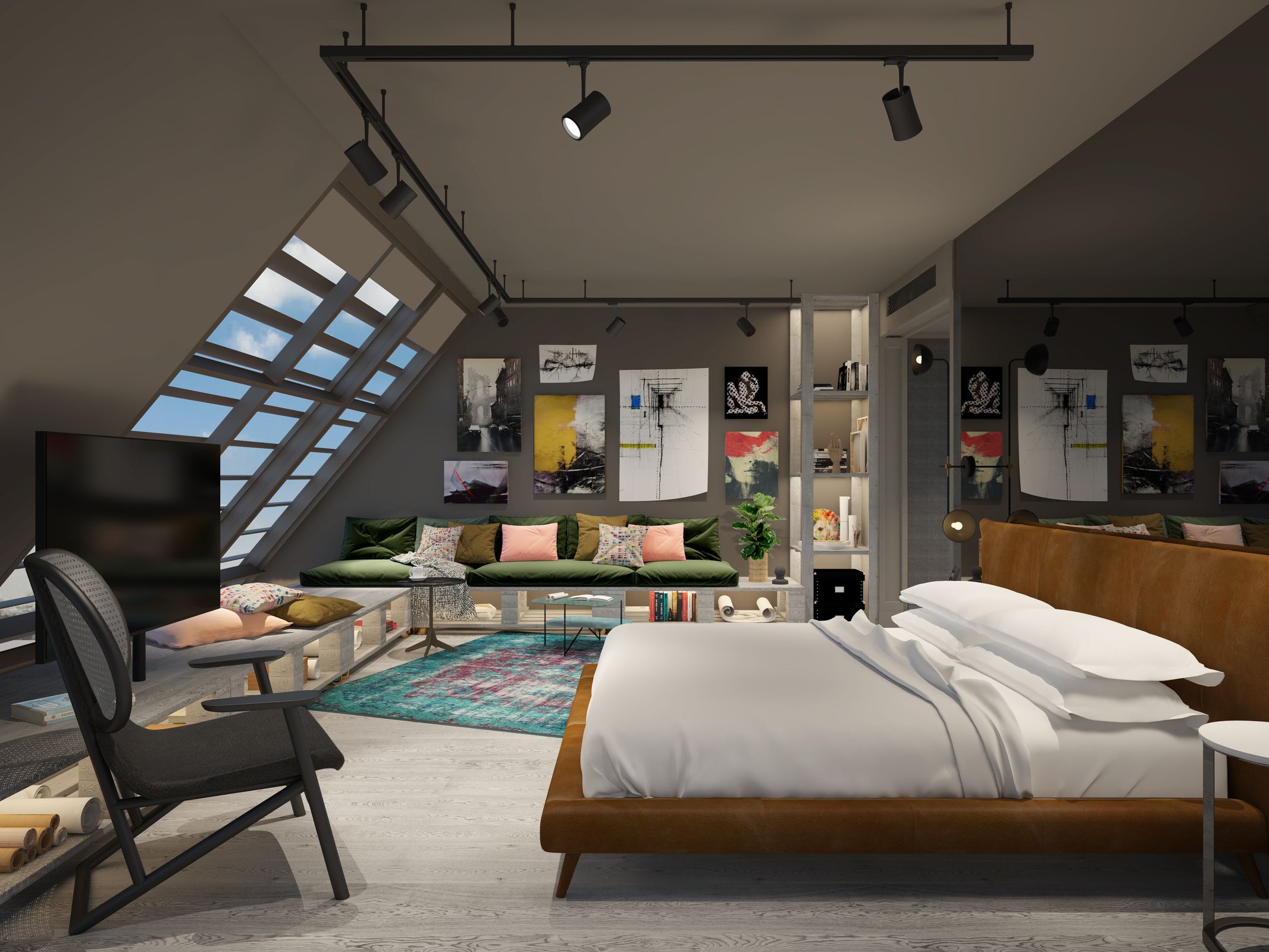 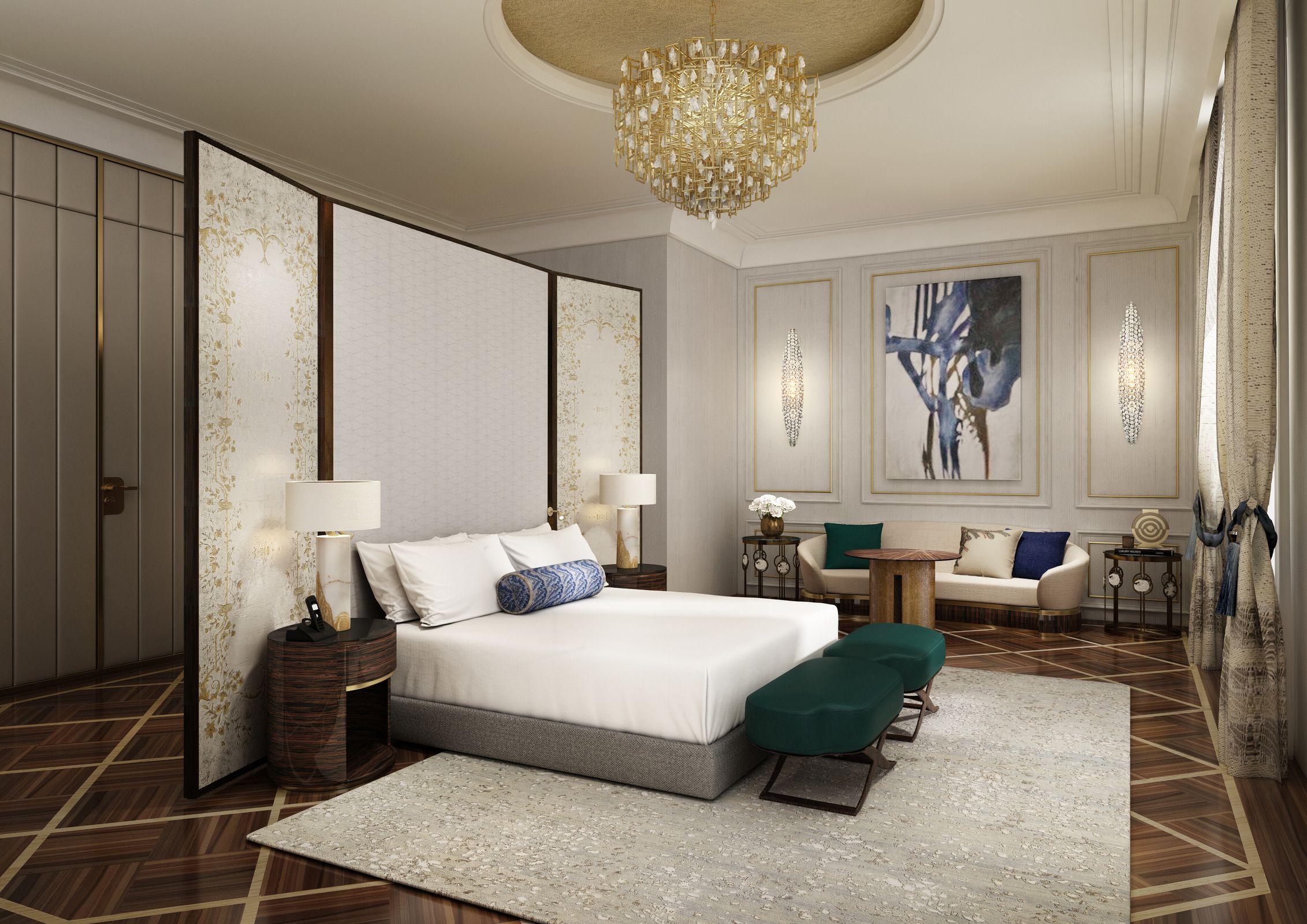 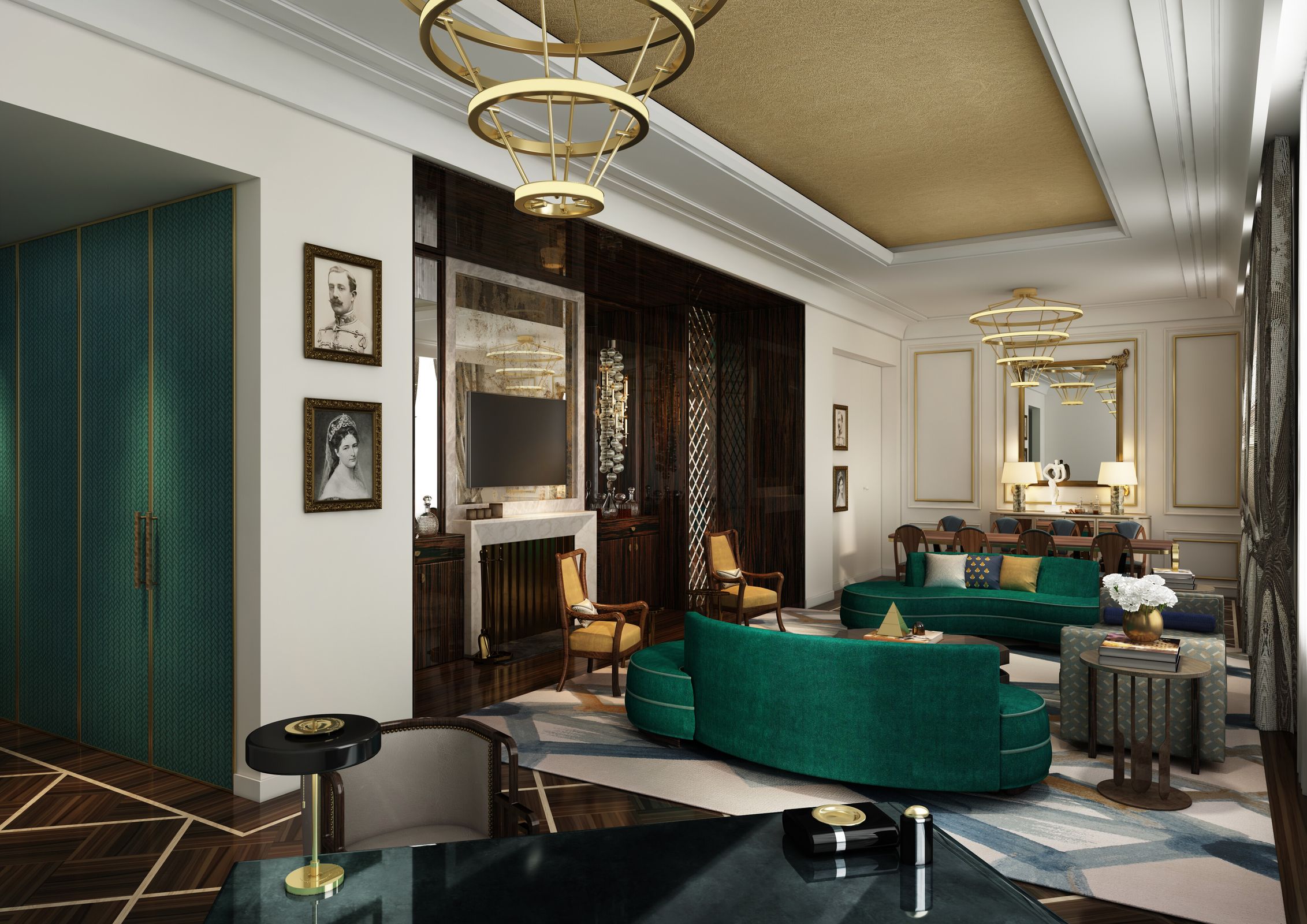 QX Travel, an affiliate of Travel Edge, a member of Virtuoso.