Since first opening its doors in 1926, the InterContinental New York Barclay has welcomed countless guests to enjoy a luxurious residential-style experience in the heart of the city. Originally constructed as part of the Grand Central Terminal expansion, The Barclay became one of four notable railroad hotels built to service the well-heeled men and women travelling to New York City. Its convenient location, directly above the railroad tracks, permitted the hotel the unique distinction of having its own platform in the basement, ideal for the upscale rail traveler who occasionally arrived by private train car. In addition to its Midtown East location, the hotel made an immediate impact with tenants and critics alike for its characteristic atmosphere of comfort and elegant domesticity. From that moment, The Barclay began to write its history as the hotel of choice for those looking to take respite in this stately residential hotel of international prestige. 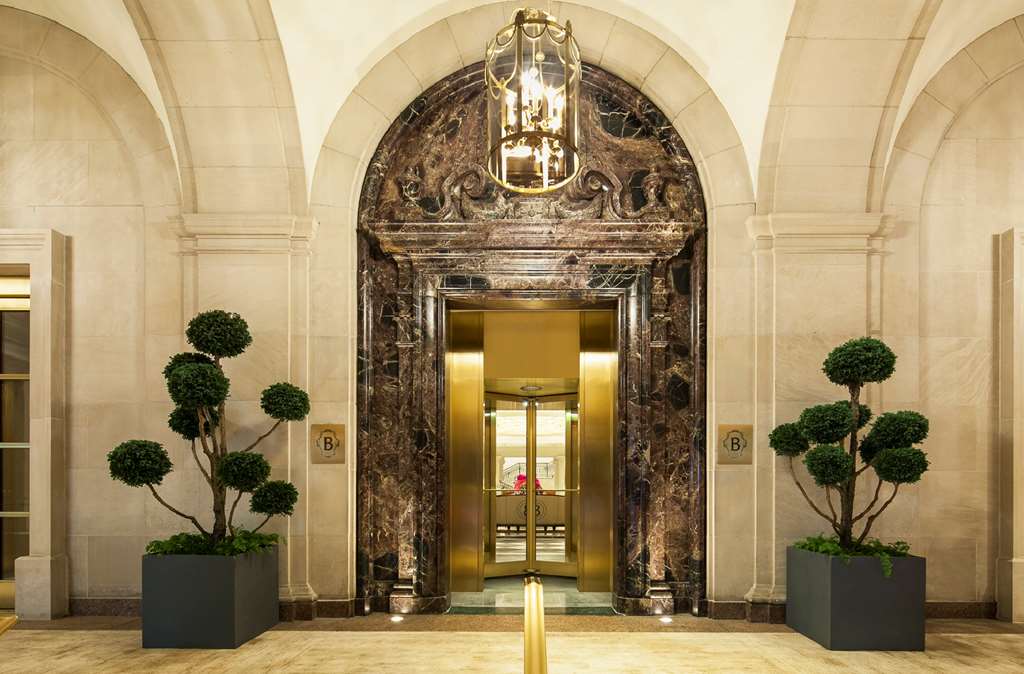 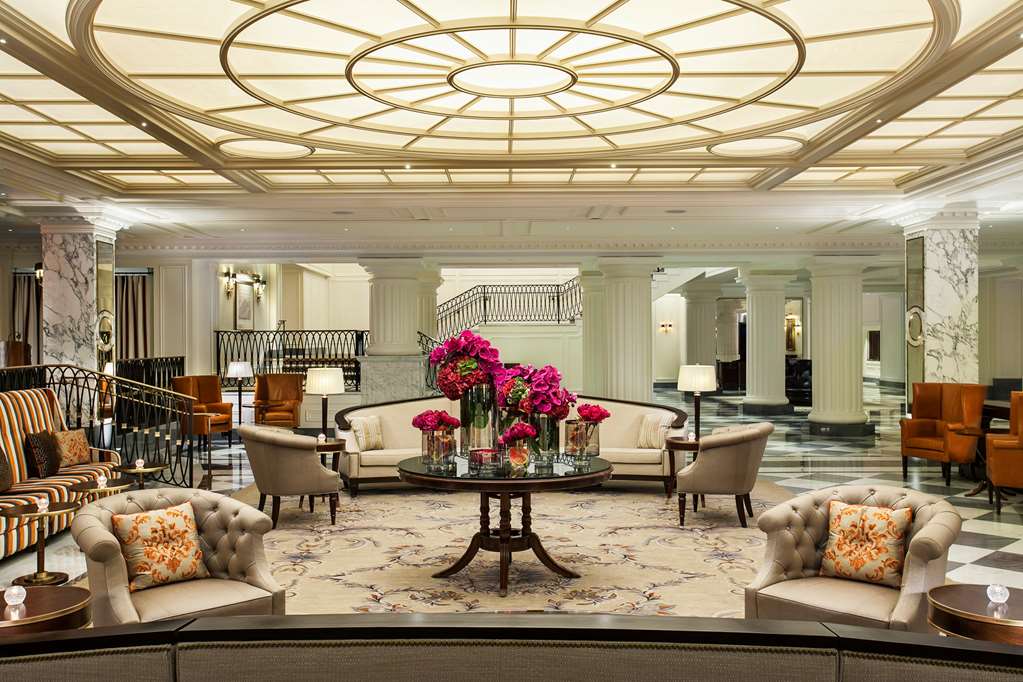 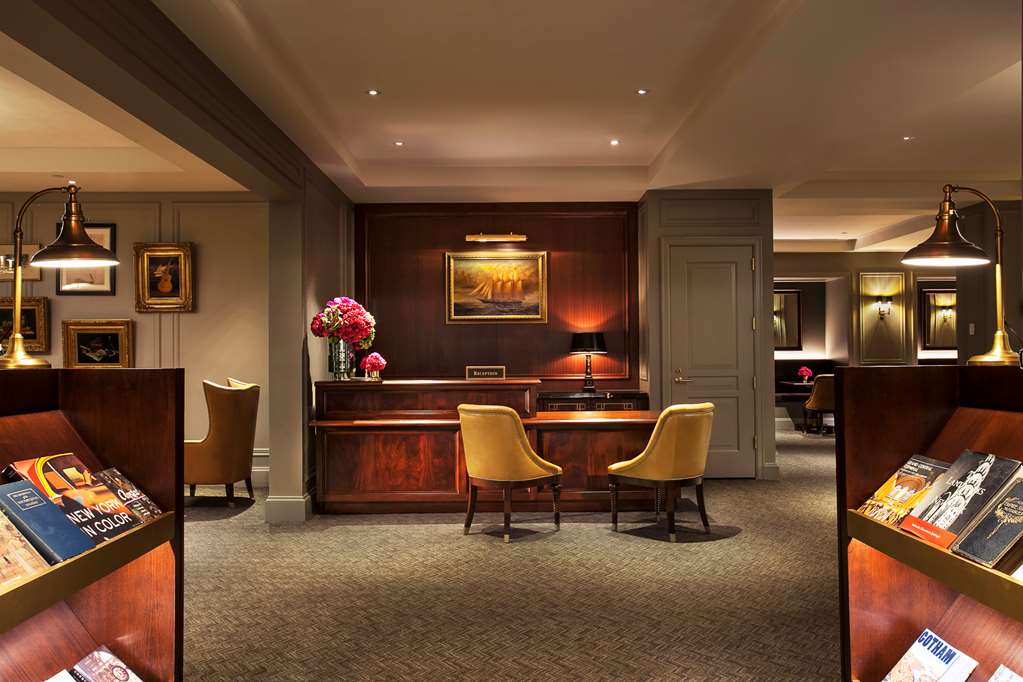 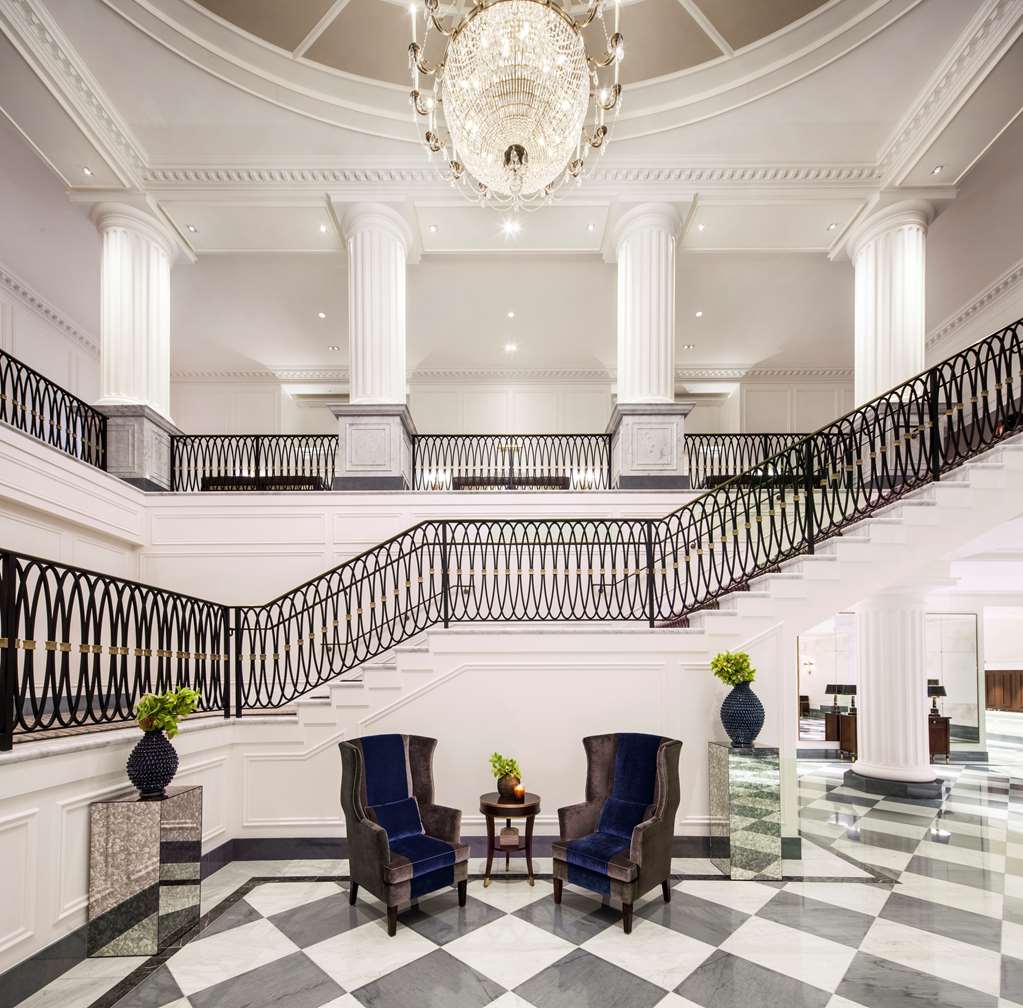 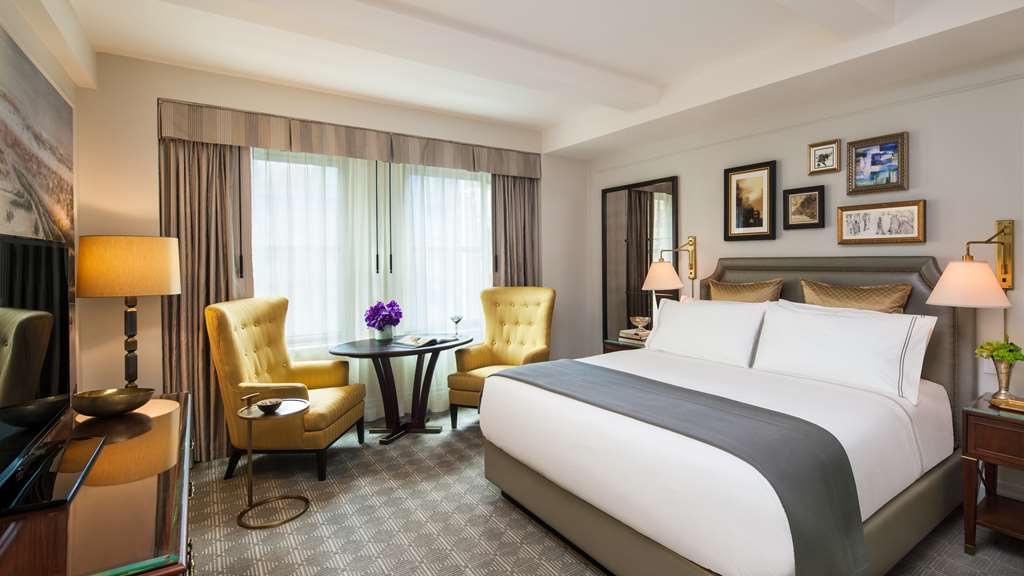 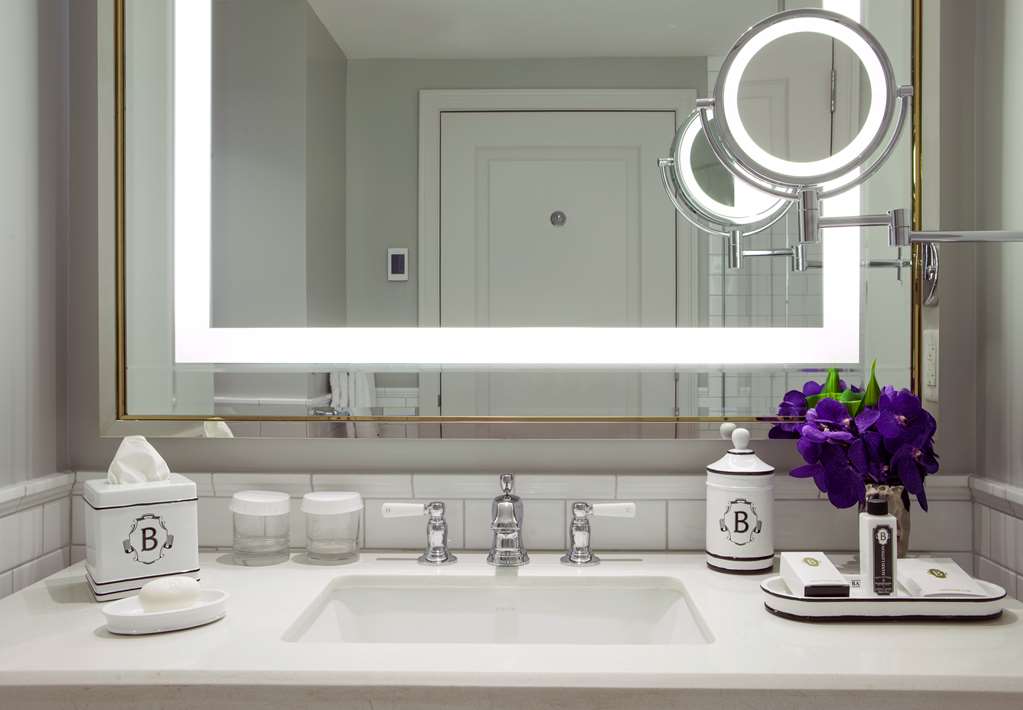 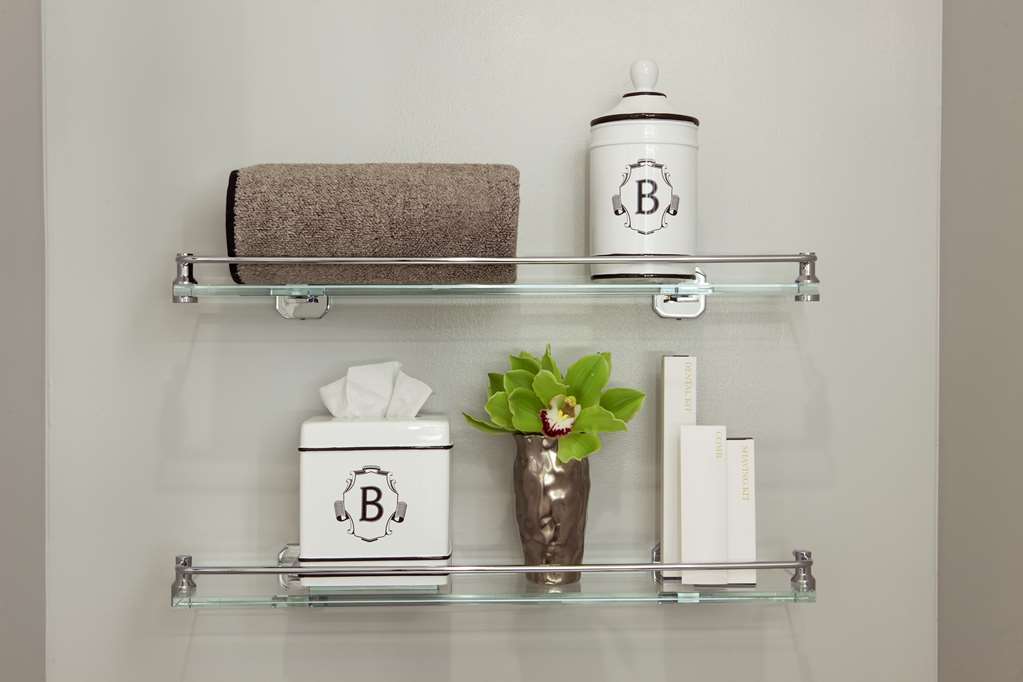 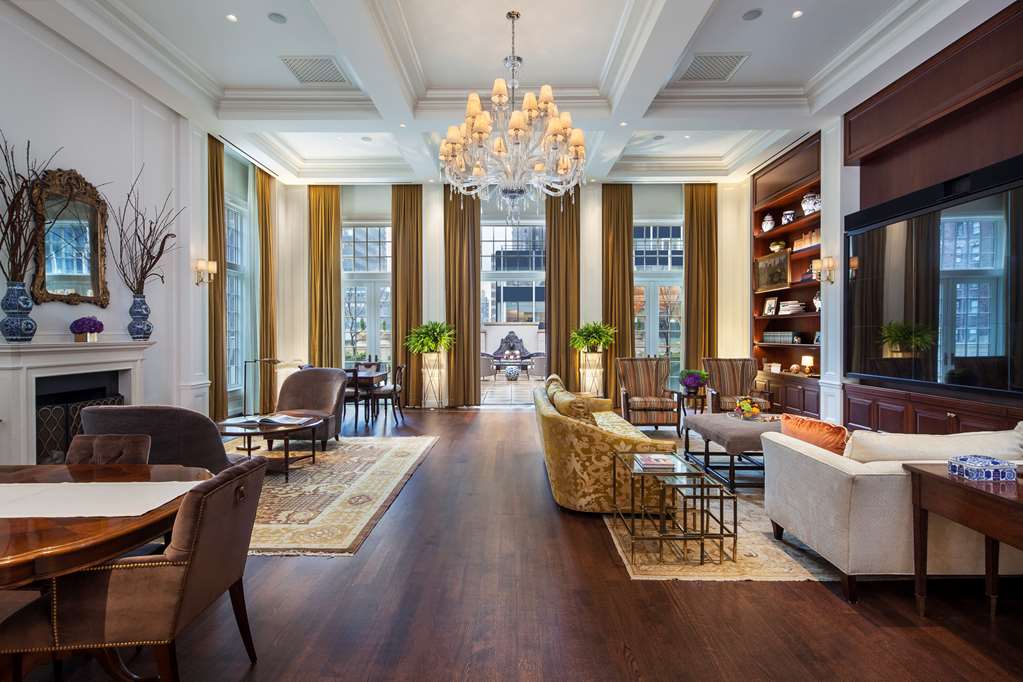 As the world’s first international luxury hotel brand, InterContinental Hotels & Resorts has been pioneering travel across the globe for more than 70 years. ...