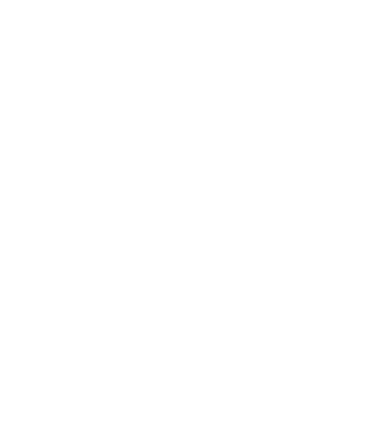 Born as an ancient Tuscan village, set in the hills of the Sienese classic Chianti, it became Relais & Châteaux in 1992.

In an elevated position harmonized with the surrounding nature, 20 km from Siena and just over an hour from Florence, Borgo San Felice, in the municipality of Castelnuovo Berardenga, is the only Relais & Châteaux in the Chianti Classico area.

Hotel - widespread - 5 stars , with 2 restaurants, pool, gym, tennis courts, Spa, Borgo San Felice is at the same time a Wine Resort in the middle of vineyards and olive groves.

The 29 rooms and 31 suites , distributed among the various structures, give the guest the feeling of being welcomed in a house in a medieval Tuscan village rather than staying in a hotel room.

THE HOTEL OFFERS THESE

Relais & Châteaux is established around the globe, from the Napa Valley vineyards and French Provence to the beaches of the Indian Ocean