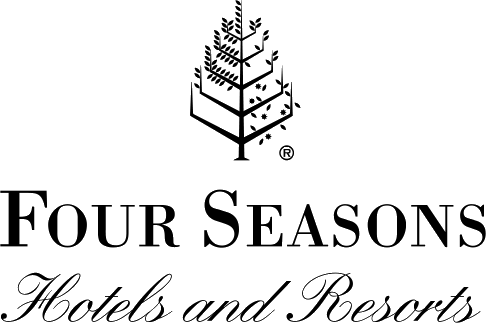 Foodies flock to the Four Seasons Hotel Hong Kong, where they can choose from the three Michelin-starred Lung King Heen, which offers a fresh take on Cantonese, or the three-starred Caprice, serving the city’s finest French fare. Two-starred Sushi Saito offers sleek Japanese Omakase. Stay to at this luxe hotel for other delectable reasons – among them, its Central District location and outstanding views of the city and Victoria Harbour. Guest rooms and suites feature Asian and Western flair and wall-to-wall vistas. Experience the award-winning spa, yearround pools, and 24/7 fitness center. Families enjoy VIP amenities for children.

On the stunning Pool Terrace, attendants serve mixed-berry smoothies while you soak in the fabulous views from the infinity swimming pool, lap pool or whirlpool.

Welcome to the Four Seasons

At Four Seasons, we believe in recognizing a familiar face, welcoming a new one and treating everyone we meet the way we would want to be treated ourselves. ... 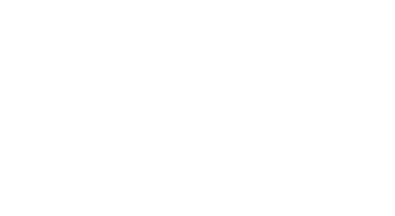 Contact us through the request form for more details on this hotel. 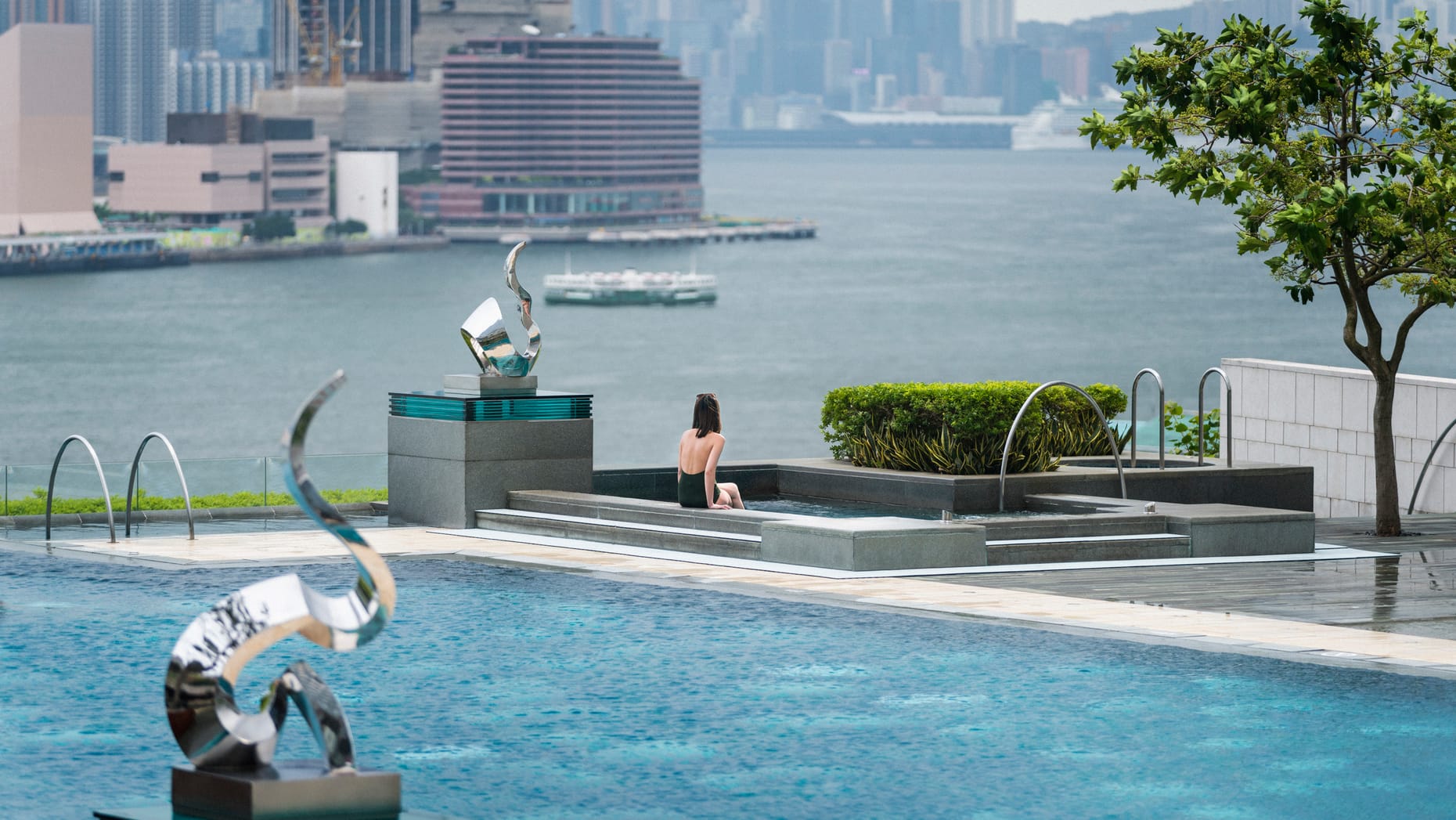 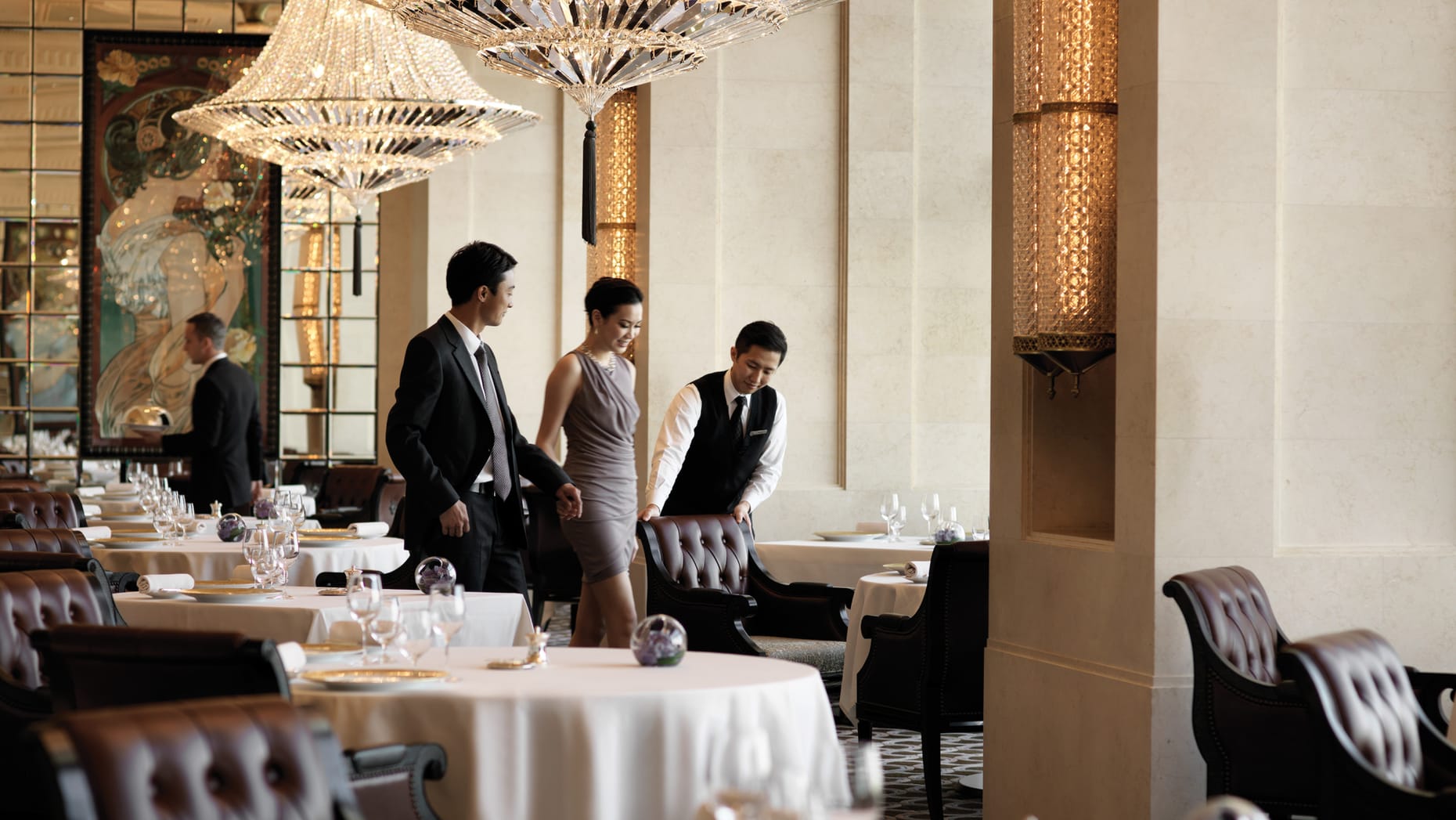 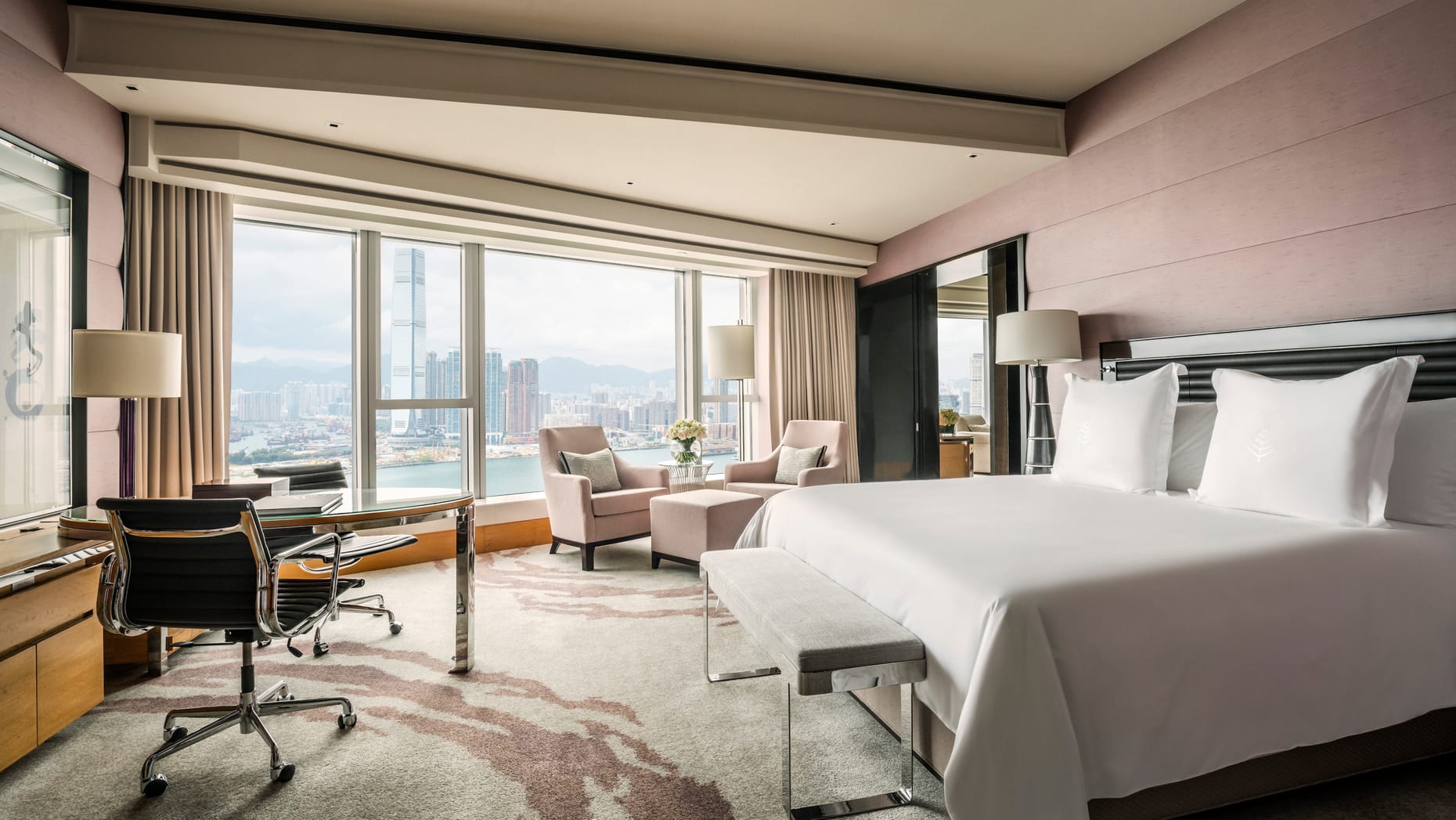 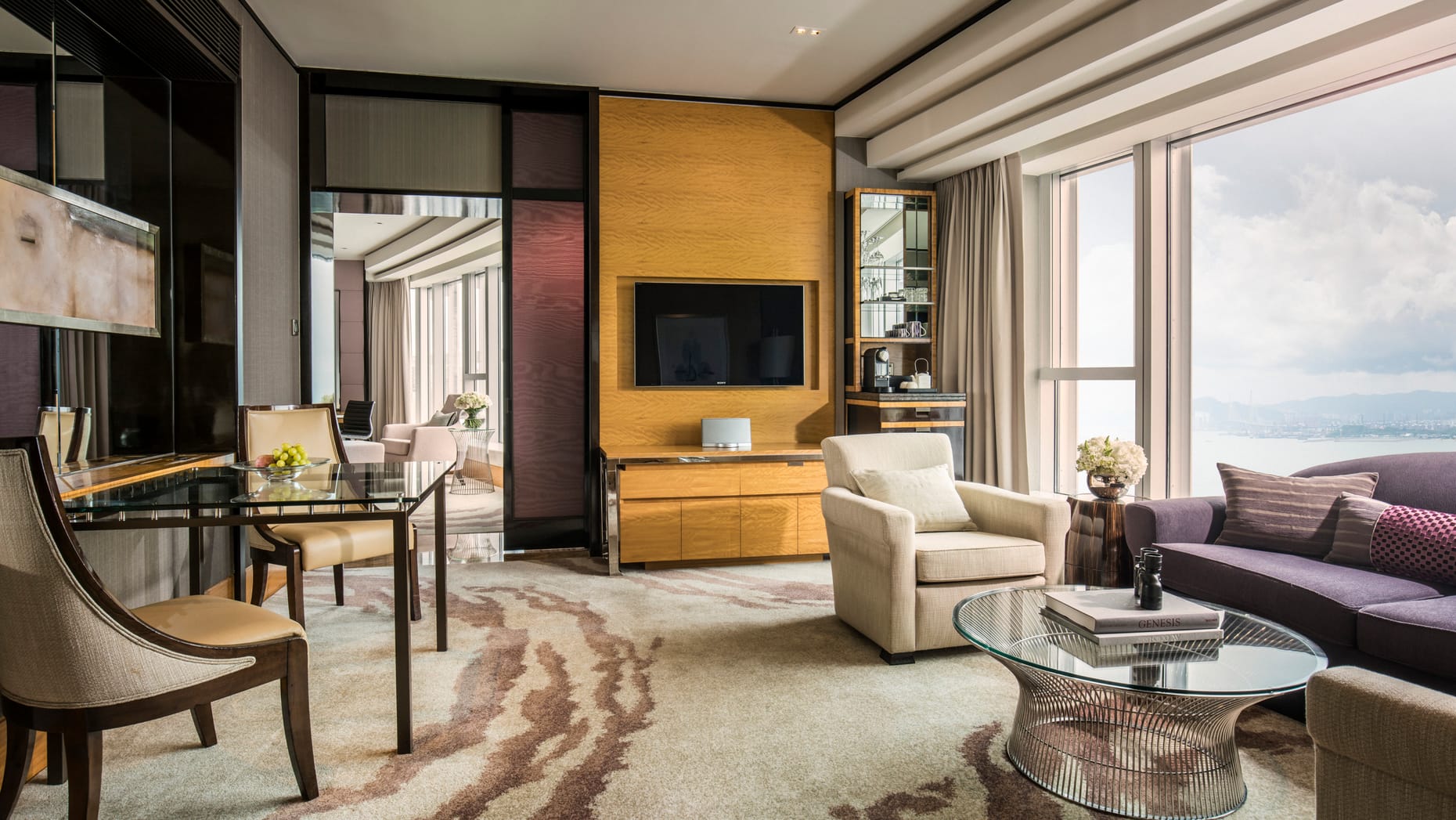 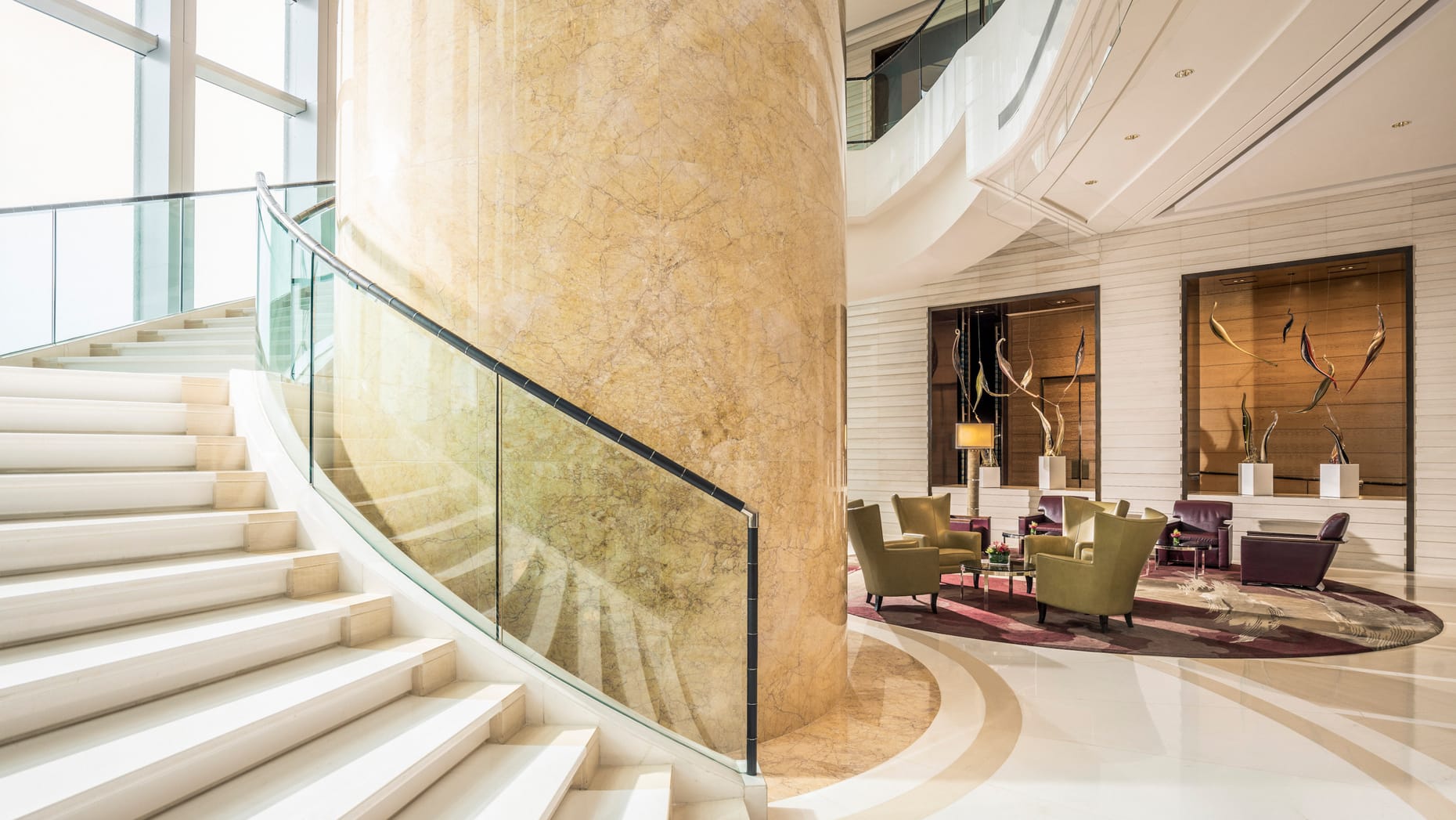