In 1145, the marriage of aristrocracy and piety brought about the abbey when the Lord of Valladolid's daughter Doña Mayor donated "terras et vineas" to the church. Abadía Santa Maria de Retuerta was built for the Premonstratensian Order. Baroque-Romanesque in style, it has a classic Benedictine layout of church, cloister, refectory, chapterhouse and hospedería. It is one of only two such abbeys to have survived the destruction wrought by Napoleon and is a treasured Spanish cultural heritage site.The recent abbey renovation respects the integrity of 1000 years of history. The original monastic uses of rooms were maintained, the Romanesque-Baroque architecture conserved, not altered. Opulent new furnishings, lighting and climate control make modern guests feel at home without compromise to the ancient site. "To alter this ancient edifice was to engage in a 1.000 year-old architectural dialogue. 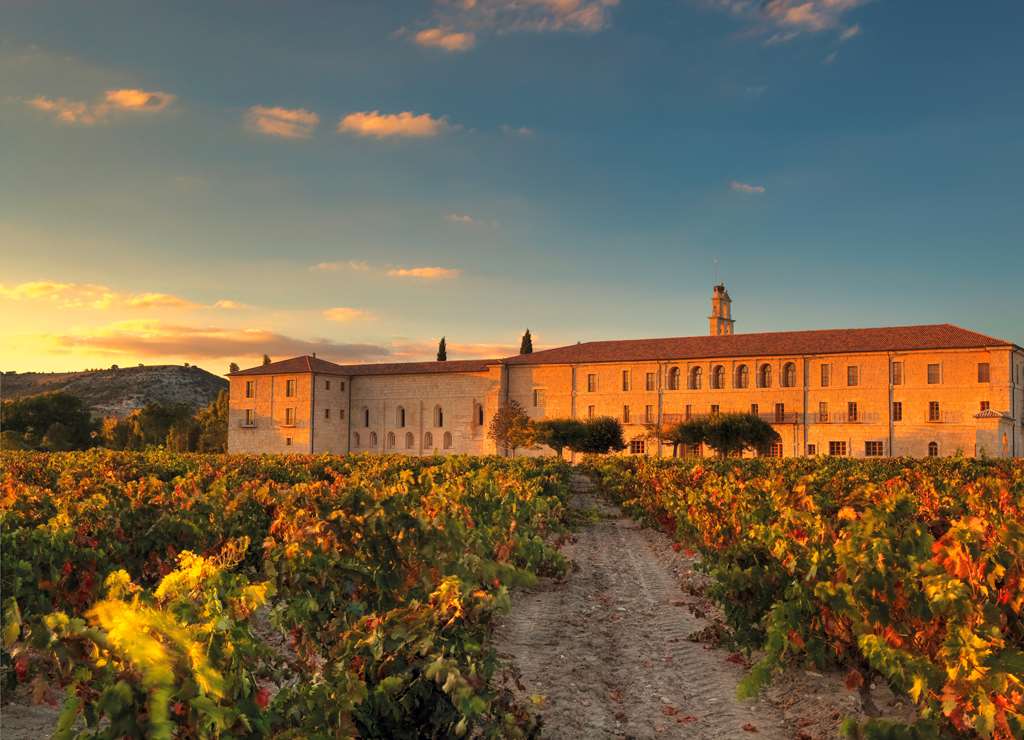 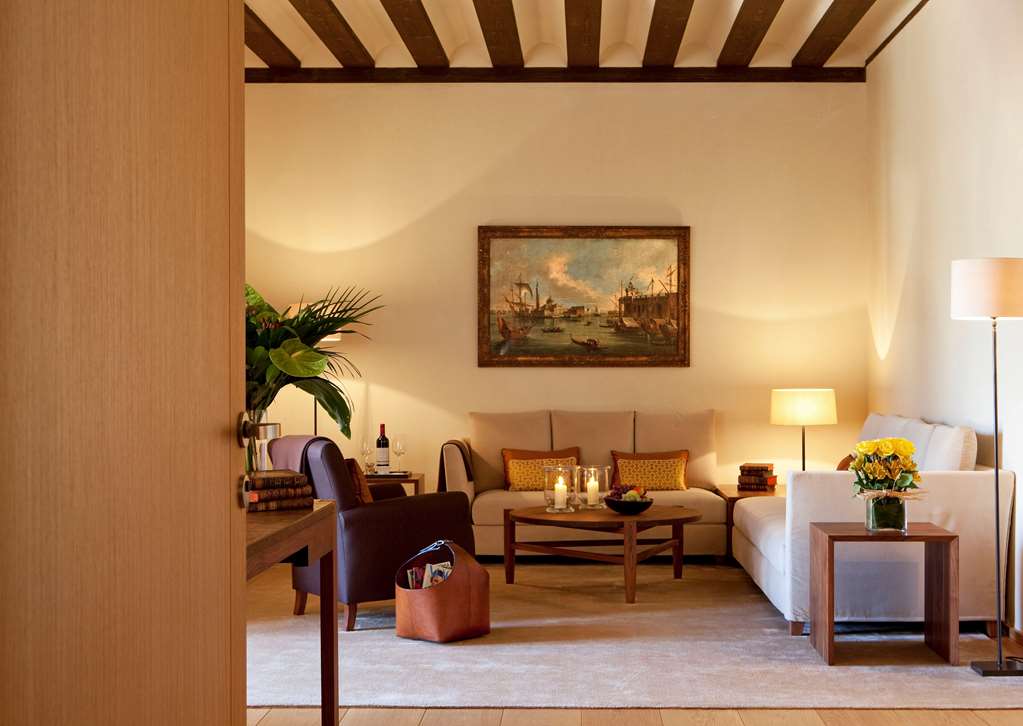 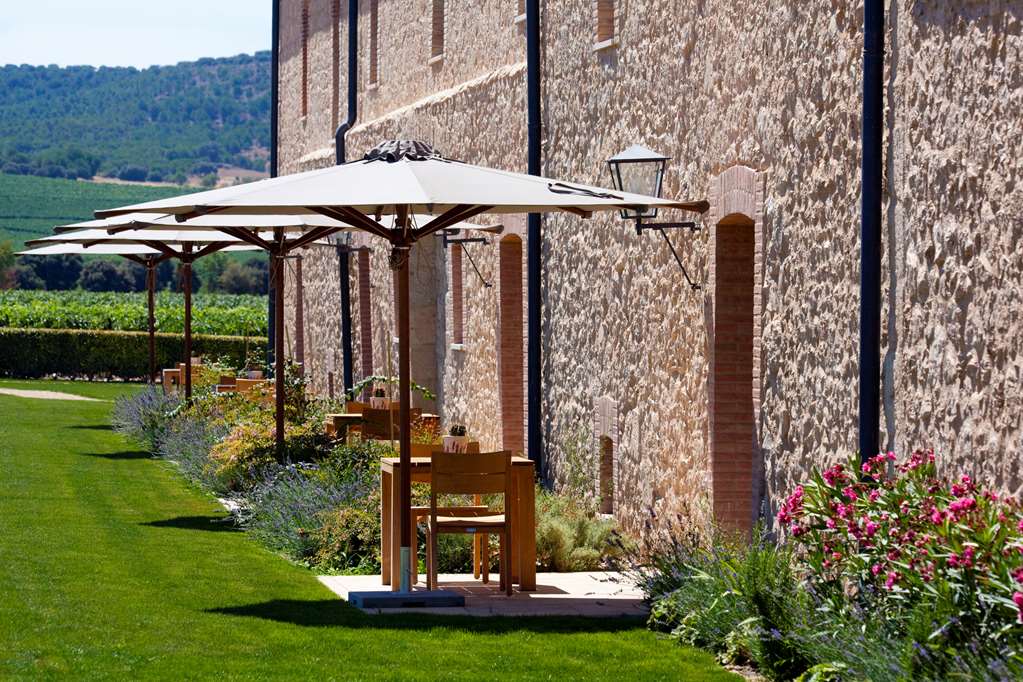 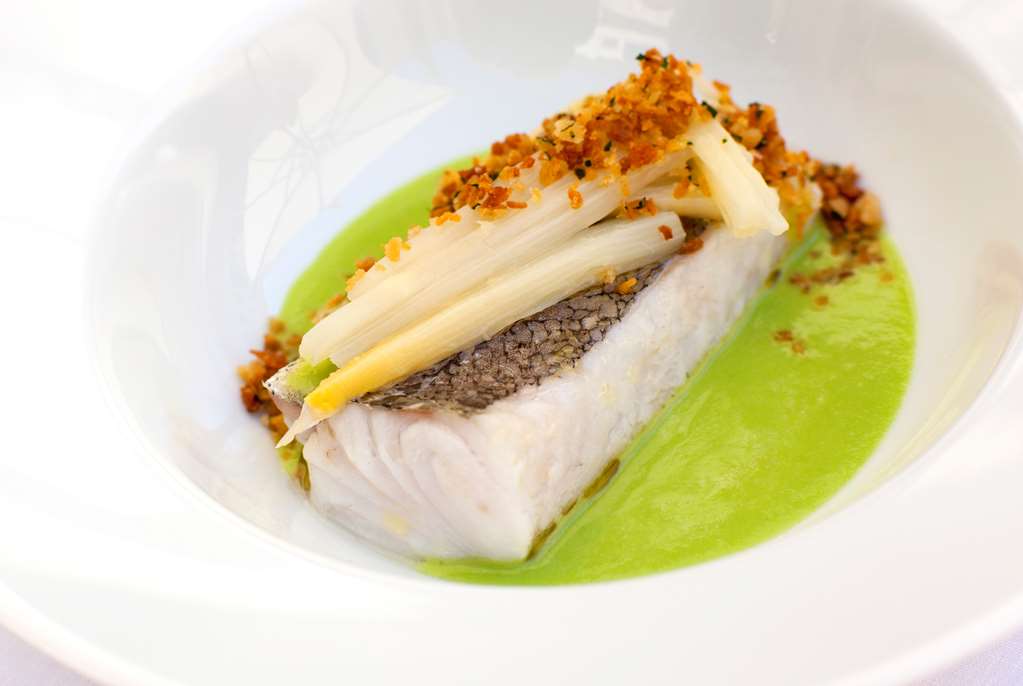 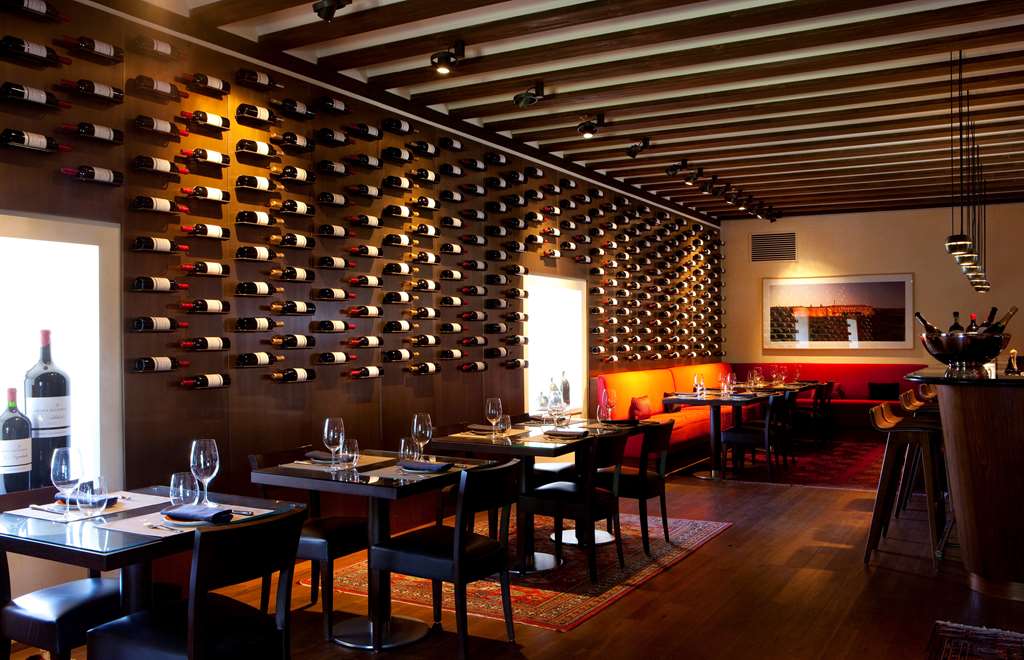 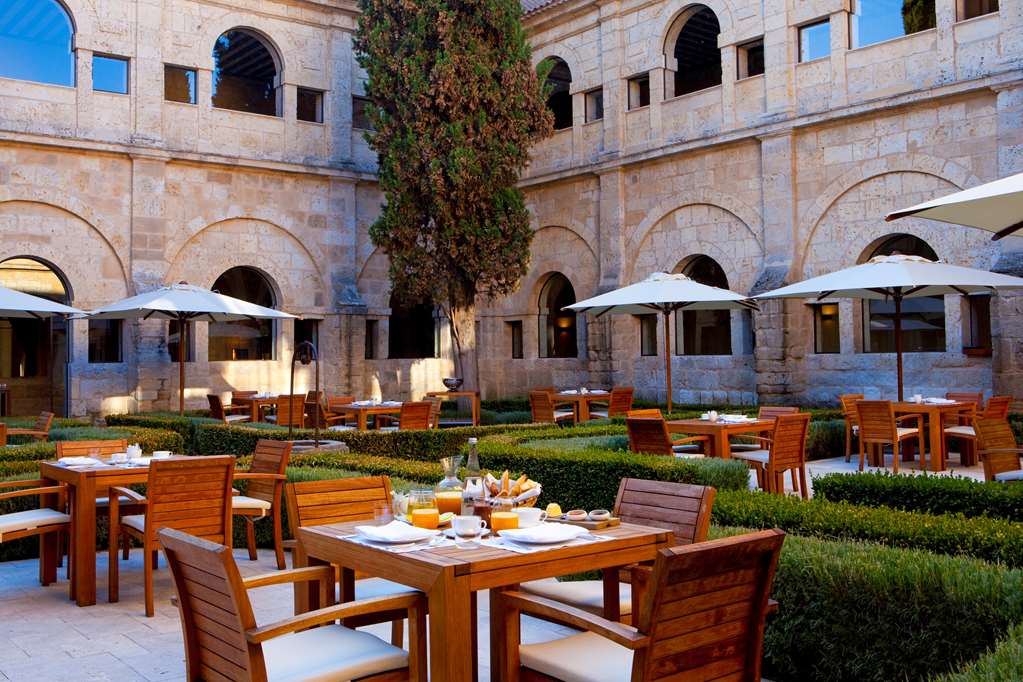 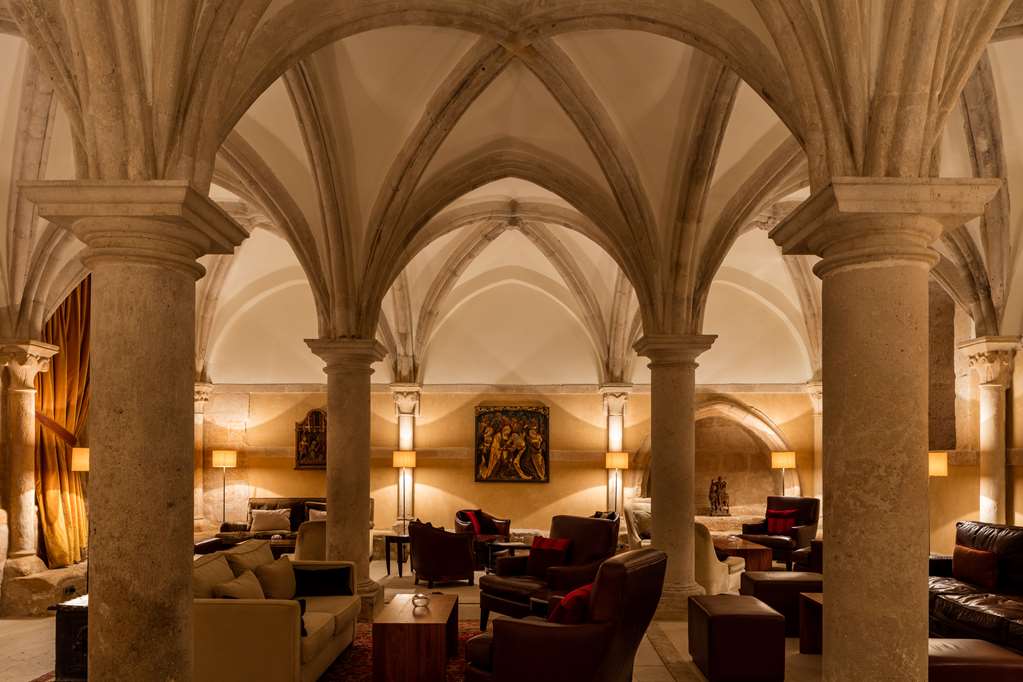 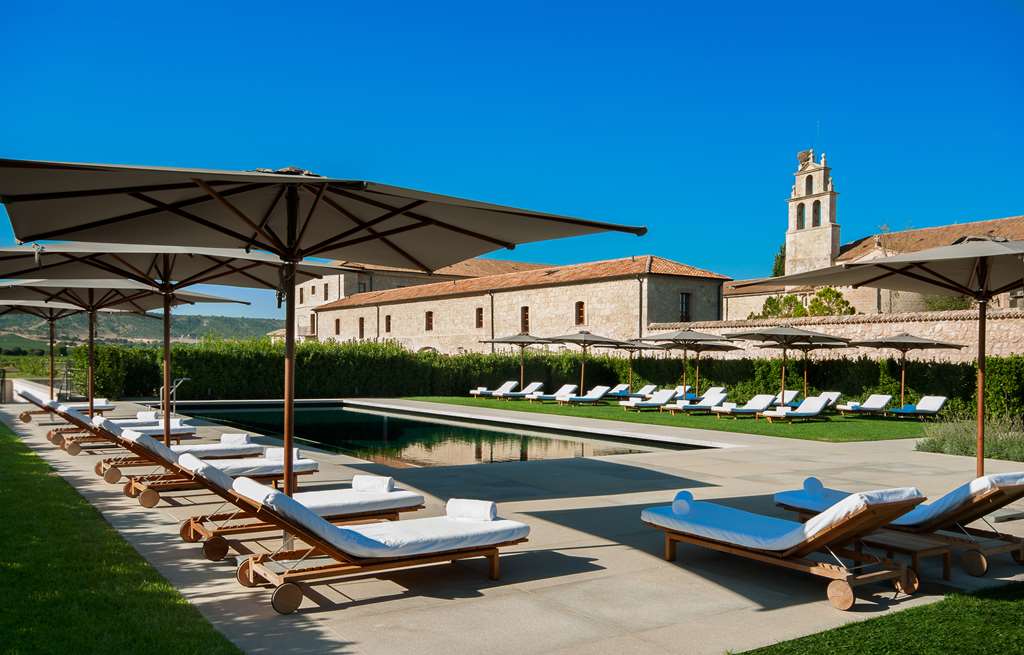 We currently have no other hotels in this location. You can return to the search page here to start a new search or send us a message.
Contact