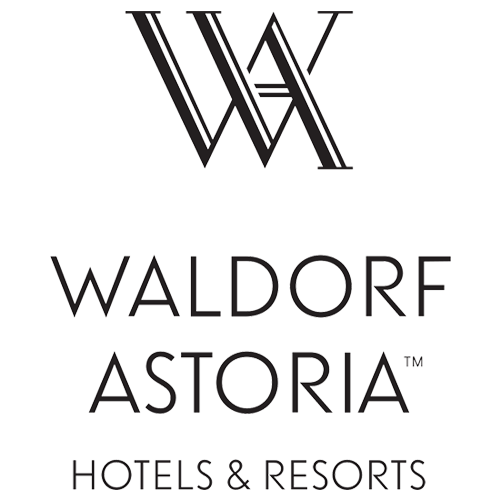 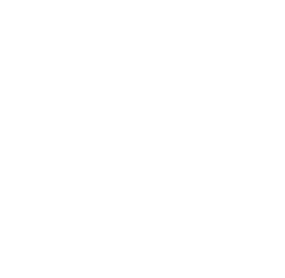 Take the complimentary guided property tour and learn about the Biltmore's rich history and Frank Lloyd Wright's influence on its architectural design.

THE HOTEL OFFERS THESE

In landmark destinations around the world, Waldorf Astoria Hotels & Resorts reflect the culture and history of their extraordinary locations. With a fresh, m...