May is not available for this offer 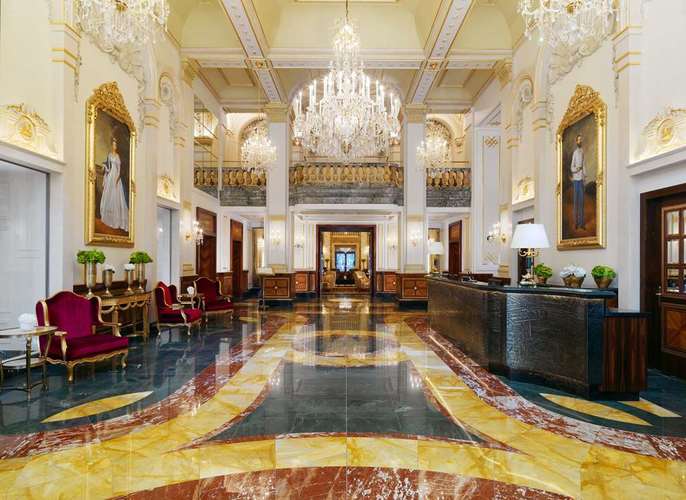 Vienna’s first address: Defining the destination since 1873. Originally built as a private residence for Prince Philipp of Wuerttemberg, the magnificent palace at Vienna’s iconic Ringstrasse Boulevard was converted into Hotel Imperial for the 1873 World Exhibition. The rooms and suites with aristocratic flair are clad in silk and marble and decorated with crystal chandeliers, antiques and marble baths. Café Imperial Wien treats visitors to traditional Viennese specialities, including the fabled Imperial Torte. Awarded a Michelin star and three toques by Gault Millau, Restaurant OPUS is a gem among the world’s finest gourmet temples.

May is not available for this offer 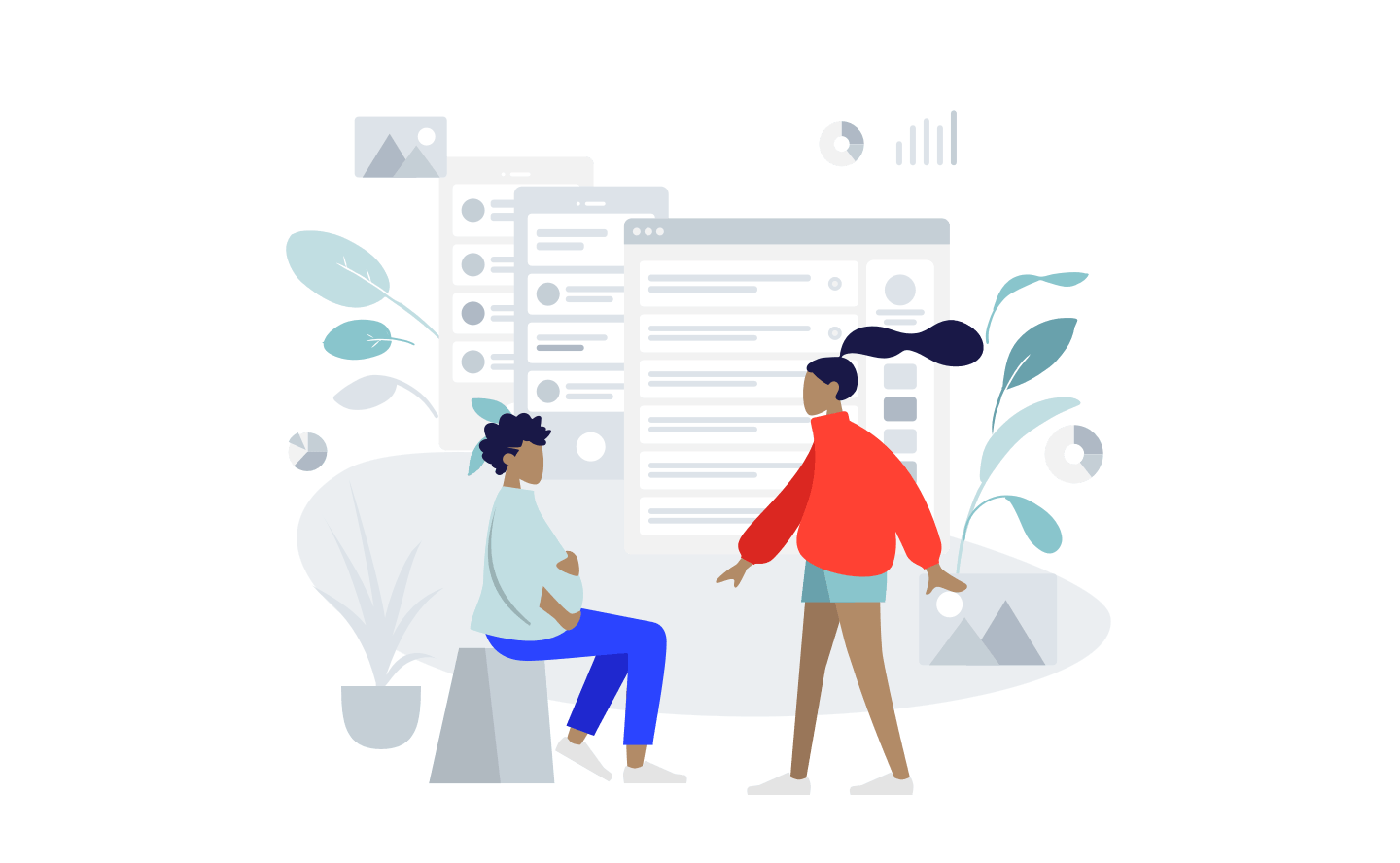